How slow can City jobs go? 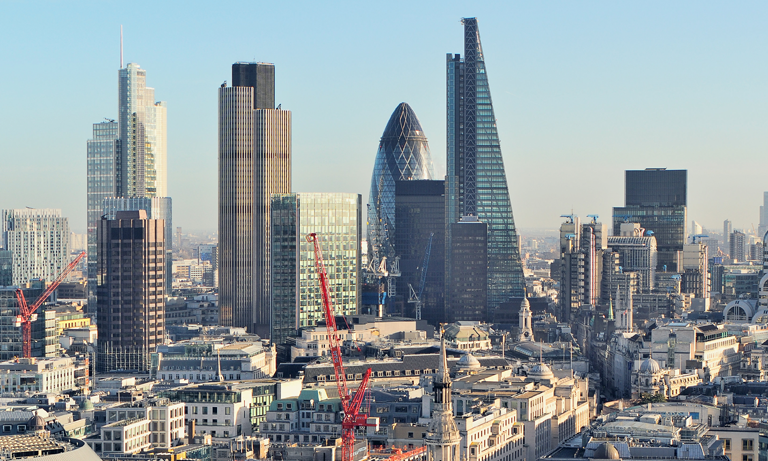 England is dominating the start-up market, where you'll find all but 10 of the best UK companies

Dee Symons of Russell Reynolds search group notes that the City jobs market is already challenging and that it has become increasingly so, with the next couple of months expected to be sluggish irrespective as to the political and economic situation. Ms Symons adds that, rather than recruiting, executives are focusing on their day jobs.

The City is intensely pro-European and the outcome of the referendum has meant that banks are now digging out their emergency plans; plans which they thought they wouldn’t need. This comes at a time when falling trading revenues, increased provision for bad loans and a stagnation in capital markets activity are already putting them under strain.

Philip Marsden of Ridgeway Partners comments that the City is ruled by confidence levels and that these have been severely dented. The previous year had already witnessed a significant slump in the recruitment market and that Brexit will probably add to this.

In June, City recruiter Morgan McKinley disclosed that, during the last year, it had 8% fewer banking and other financial services roles.

Many banks are reducing London head count and the post-Brexit mood of unease will probably continue to suffocate deals. Prior to the referendum, HSBC contended that approximately a fifth of its City investment banking employees might relocate to Paris should a leave vote be reached. Morgan Stanley, too, cautioned that 1,000 London roles might relocate and JP Morgan declared that it would be forced to re-consider its City business model.

Given the anticipated protracted conversations surrounding Britain’s eventual relationship with the EU, businesses are averse to committing to hiring.

Kit Bingham, partner at Odgers Berndtson, anticipates a short term slump in executive hiring as individuals and businesses retract from risk. He suggests that companies might lean more towards continuity with risk-averse individuals causing a decline in turnover.

For the last 30 years, the City has its developed its international status in order to encourage banks such as Goldman Sachs, JP Morgan and Morgan Stanley to employ the UK as a gateway to Europe’s 500m customers.

Finance executives want to know if the UK can hold on to its access to the single market prior to making important recruitment decisions. This will also determine whether staff will be relocated to other EU operations.

Almost 11 per cent of the 360,000 City employees derive from non UK European countries, as reported by the latest census and there are now deep-rooted concerns that Brexit will spell the end of enticing EU candidates to London.

Karina Robinson, CEO at head hunter Robinson Hambro says that foreigners will reconsider relocating to the UK given the endemic uncertainty and UK recruiters will have concerns about immigration matters. This is a sentiment echoed by Ian Price, CEO of the Academy for Chief Executives who goes on to say that some companies might relocate from the UK.

Despite all of the apparent gloom and doom, there is some light at the end of the tunnel. Demand is soaring for professional services and legal firms, with banks requiring assistance with negotiating moves forward in these uncertain times. Furthermore, those with experience in change management and short to medium term managers are anticipated to be in high demand.