Women were required to dress similarly, with choices including business dresses, tailored skirts or trousers and smart blouses 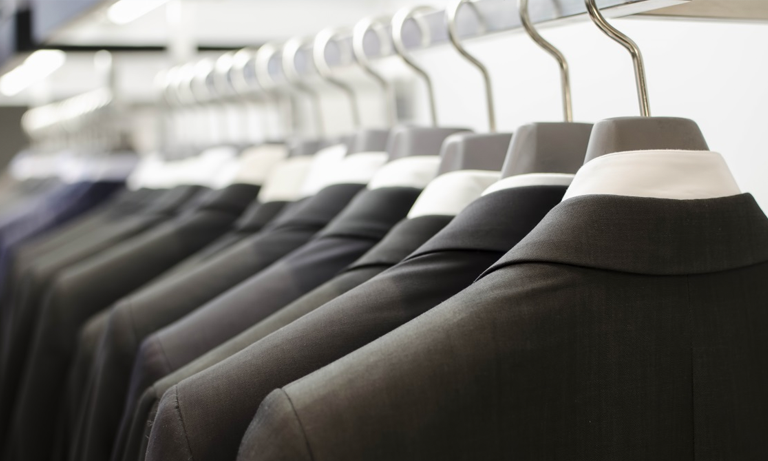 Many would prefer more freedom to dress how they want, with comfort being a key factor

PwC, the accountancy firm at the centre of a recent petition to make it illegal to require women to wear heels at work, has removed its long established dress code for Australian members of staff.

PricewaterhouseCoopers, also known as PwC, the top accountancy firm found itself at the centre of a recent petition after a temporary employee was sent home for not wearing high-heeled shoes to work. It has now moved away from its long-established dress codes for all staff in Australia.

The strict, old-fashioned dress code required men to wear traditional suits or business appropriate knitwear, with formal shoes or boots. Women were required to dress similarly, with choices including business dresses, tailored skirts or trousers and smart blouses. It even went as far to stipulate the requirement of suitable socks.

The decision follows Nicola Thorp’s campaign to make it illegal to require women to wear heels at work, established after she was sent home without pay for refusing to do so.

The uniform policy at Portico, the agency that hired Thorp to work on a temporary basis at PwC in London, stipulated that women must wear heels in the workplace.

An initial response from Portico defended its policy, explaining that it was standard practice to have clear guidelines in place to ensure appropriateness and consistency in the appearance of its staff.

As women tend to wear heels outside of the workplace, Thorp was informed that it was not an issue of sex discrimination to expect women to also wear them in the workplace. Rejecting this, Thorp pushed ahead with the campaign, which gained momentum and resulted in Portico altering its uniform policy. The petition even garnered enough signatures to be considered for close examination and debate in the House of Commons.

Sue Horlin from PwC Australia explains that although the removal of the dress code in Australia is not directly linked to Thorp’s campaign, the timing is regarded as a welcome coincidence. Reflecting the conviction the company has in its members of staff, it now trusts their ability to correctly judge the appropriateness of their appearance in the workplace without having to adhere to strict rules. PwC believes that this move will promote a comfortable working atmosphere and increased self-confidence amongst employees.

Acknowledging that PwC is constantly pursuing the same original, forward-thinking and talented individuals as other companies, Horlin believes that the change in dress code policy will help in attracting highly skilled employees.