Revenues in the UK and Ireland, Adecco’s third largest market, rose by 6% compared with the same quarter last year 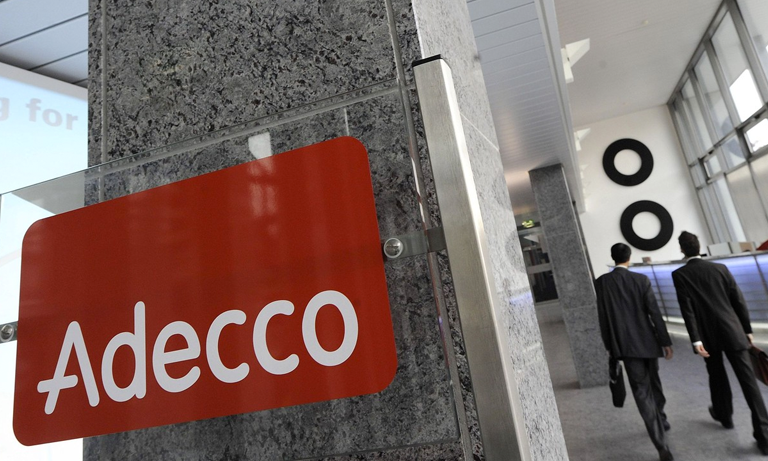 In France, Adecco's largest single recruitment market, revenue was up 3% with the Construction and Automotive sectors faring better

There is room for cautious optimism in the Recruitment industry following the release of Adecco’s second quarter figures. Figures for the UK, Europe and beyond indicate that the immediate aftermath of the Brexit vote is not catastrophic.

In the post- Brexit climate of uncertainty, the CEO of Adecco, Alain Dehaze, was able to inject some calm. Despite industry jitters that the UK’s decision to leave the EU would have immediate negative consequences for Recruitment, figures suggest otherwise.

They show “no impact” in the UK market or in its trading with EU partners. Recruitment trends appear “normal” with second quarter results showing a 7% increase in net income compared with the same quarter last year.

Revenues in the UK and Ireland, Adecco’s third largest market, rose by 6% compared with the same quarter last year. In addition, recruitment rates for July and August remained on track with steady progress. Although share prices had suffered before the vote, they rose by 2.5% following the release of figures.

Of particular interest to the recruitment industry, is the trend in hiring more Professionals and I.T. specialists against a decline in the Finance and Legal sectors. Prior to the vote, Adecco had seen a slow-down in the hiring of highly skilled workers.

The recruitment picture in Europe shows steady improvement. In France, Adecco’s largest single recruitment market, revenue was up 3% with the Construction and Automotive sectors faring better than, and off-setting a decline in Manual, Retail and Logistics.

France continues to indicate a cautious recovery following a difficult May where strikes and storms affected growth. Figures for July and August also show slow but gradual recovery. In Spain and Portugal, whilst unemployment continued to fall, revenues rose 11% with Italy’s sales showing a 9% increase against the same quarter last year. Dehaze is also upbeat about the firm’s “good progress” in trying to reform the “weaker” markets of Norway and Australia.

Meanwhile, the international outlook also appears less certain with USA revenue down slightly on figures for the same quarter last year whilst Japan is up 4%.

In response to the news that Adecco’s nearest rivals, Randstad, are to purchase Monster Worldwide, Dehaze states they are “absolutely not” feeling pressurised to act. The company has an established digital presence and is actively courting technologies in Big Data and Artificial Intelligence.

It’s as well to remember however, that Adecco’s UK clients are primarily domestic in nature and Britain is as yet to leave the EU. Coupled with the fact that September’s figures will give a clearer picture once clients return from the Summer and assess their order books, perhaps caution is urged. Whilst anticipated gloom has not yet been realised, the full force of the Brexit vote is yet to be unleashed.