Beards have been the fashionable look for men in recent years, with more outlandish styles becoming common at work 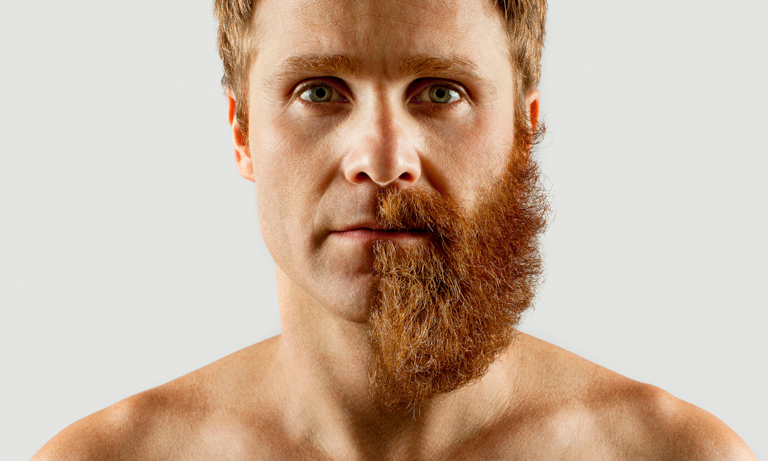 Beards have been the fashionable look for men in recent years, with more outlandish styles becoming common at work

In news that will strike fear into the hearts of fashionable hipsters and the more naturally hirsute everywhere, research shows that 61% of women would like to see a return to the more clean-shaven look from men in the workplace.

Beards have been the fashionable look for men in recent years, with more outlandish styles becoming common at work. Excess hair growth is now accepted; however, some people feel that these men lack the professionalism needed for work and could be off-putting for business.

A study by LondonOffices.com researched 1,000 workers across British offices on a range of topics relating to their everyday working lives. When it came to the question as to what irritated them most, personal hygiene was a significant bugbear. 61% of females said that unkempt facial hair was a big source of irritation, compared with just 10% of male office workers.

Just under 40% felt that beards look unprofessional at work and one-quarter of the females surveyed believed that their company had even lost out on business because of the appearance of a bearded colleague! In contrast, just 1% of male respondents felt this to be the case.

Beards at work certainly fall into a rather grey area of acceptability – when they are large, at least – along with piercings, outlandish hairstyles and tattoos. Company-facing businesses that engage with clients in a professional sphere often have fairly strict rules; however, many other companies are now leaving it down to employees to interpret what represents ‘acceptable’ office dress, perhaps for fear of falling foul of discrimination laws.

The industries with the biggest beards appear to be the creative industries and media, perhaps unsurprisingly, as their working environments are generally more informal and relaxed.

British employment law requires companies to have a formal and written dress code and allows different rules to exist for the sexes, as long as they are of equal imposition. Although bigger companies do this in practice, smaller companies may be less structured in their approach and rely on informal cultures to interpret codes of acceptability.

Perhaps the hipster facial hair movement has reached its zenith and we will start to witness a gradual return to more clean-shaven appearances in 2017; alternatively, there will continue to be a fair number of irritated women at work, gifting hot barbershop shaves to their hairy male colleagues on team gifting occasions!