Is insecure employment on the rise again?

The TUIC’s figures suggest that over three million individuals will find themselves in insecure employment. 290,000 more people 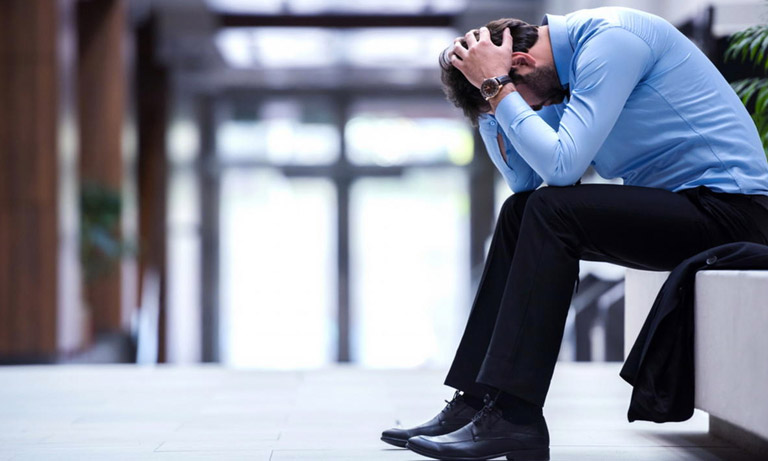 It will be interesting to see what happens in the next year - further reform or business as usual?

Analysis of data by the Trades Union Congress (TUC) is warning that almost 300,000 more workers could find themselves caught in insecure employment in five years’ time.

Although McDonald’s, one of the UK’s largest employers, has recently announced that it is going to offer 115,000 workers the chance to upgrade their current zero-hours contracts to fixed contracts with a guaranteed minimum number of hours each week, analysis conducted by the TUC suggests that insecure employment could increase dramatically by 2022.

Looking at current trends and conducting analysis to forecast what the British economy may look like in five years’ time, The TUIC’s figures suggest that over three million individuals will find themselves in insecure employment. 290,000 more people, which is equivalent to the entire working-age population of Sheffield, will find themselves on a zero-hours contract, in low-earning self-employment or unreliable agency or temporary work.

This is a worrying statistic for several reasons. The TUC already knows from previous research that individuals on a zero-hours contract will earn approximately one-third less each hour compared with the average employee. Insecure work is also an issue for the Treasury, which must pay out an increased number of tax credits and other benefits whilst experiencing a loss of national insurance contributions and income tax revenue.

Commitments the TUC is calling for from the government:

1. Zero-hours contracts should be banned and individuals working regular hours each week must be given a full contract with a set number of guaranteed hours.

2. Workers on contracts with variable hours must be provided with overtime pay for all hours worked in addition to their contracted hours.

3. A written document detailing all T&Cs and working hours must be provided to every worker from the start of their contract.

4. All individuals within the workplace should be entitled to the same rights, unless it can be clearly demonstrated by the employer that someone is unquestionably self-employed.

5. Agency workers should be on equal pay terms with other workers directly employed by the company.

A pressing issue for millions of UK workers

Frances O’Grady, the general secretary of the TUC, has said that the next government must treat this issue with the utmost importance. Millions of working people are struggling to pay their rent and bills and successfully budget for the rest of their expenditures because they simply do not know how much money they have coming in from one month to the next.

The southern regional secretary of the GMB, Paul Maloney, has reinforced that workers in insecure employment do not need token gestures from the government or businesses; instead, they need reliable policies that will provide them with security, respect and dignity within the workplace.