Want to join the £100k club? Being male will help 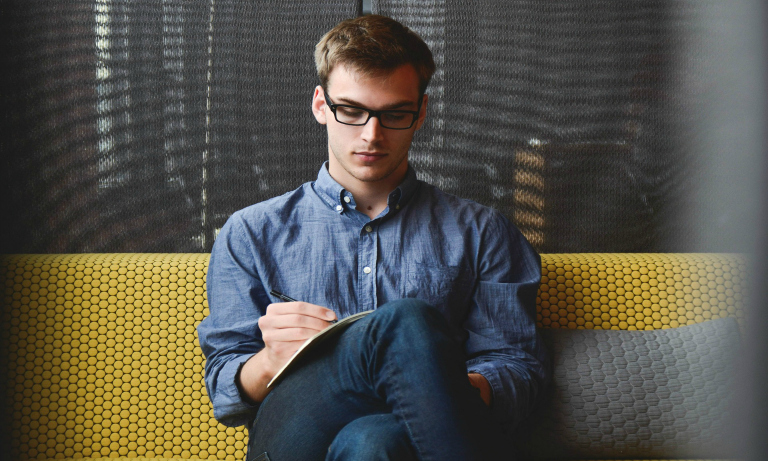 Male university-educated employees with over a decade of management experience within IT, Sales or Finance stand the best chance of joining the £100k club, according to recent research by jobs search engine Adzuna.

The study analysed the skills and experience contained in over 10,000 CVs earning a salary of £100,000 or more (before tax) uploaded to Adzuna’s ValueMyCV tool.

Every CV studied contained substantial experience, with the average CV of high earners detailing 19 years of experience. And to climb the pay scale you’ll need to take control of much more than just your own career, as the average top end earner has racked up 13 years of management responsibilities.

Meanwhile a mere 14% of Britain’s top-earning CV’s belong to female workers, making the £100k club resemble something of a Gentleman’s Club.The low figures come on the back of a survey conducted by Adzuna, which showed men in the workplace were more likely to ask for a payrise and promotion.

Doug Monro, Adzuna co-founder commented: “The UK gender pay gap may be at its lowest ever level, but our study shows men still account for a starkly unequal share of high earners.

“While the government’s recent ruling that large employers publish their gender pay gap will go some way to combatting this, predictions suggest the gap will take 70 years to close. It’s clear there’s plenty of work to be done to ensure pay parity at both ends of the scale.”

Qualifications played less of a central role to top earning potential than gender, with just under a quarter (23%) of top ranking employees not holding a degree.

Those without a degree had worked longer to join the £100k club, however, spending on average 22 years in employment, compared to the 18 years worked by their university-educated counterparts.

IT and Finance Lead Way For Top Earners

Workers in the IT industry were the most common among the sample of £100k CVs, with those in Finance and Consultancy not far behind.