Recruitment planning for NHS workforce is judged ‘unfit for purpose’ 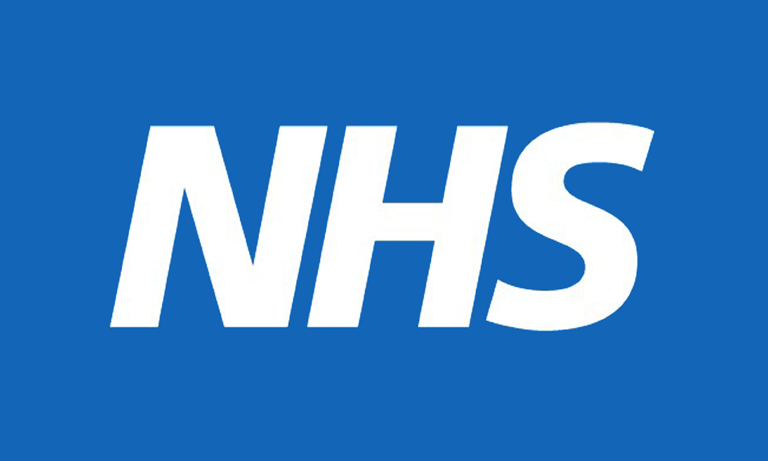 Spending too long at work means there is less time to spend with families, which is not something that can be ignored

The charity’s director of research and economics, Anita Charlesworth, claims that the government’s plans for a larger NHS workforce is at odds with the reality of a shrinking personnel.

The recent report on the recruitment challenge facing the NHS contrasts the increase in consultants and managers – up 2% in the 12 months to April this year – with the 0.2% fall in nursing numbers and 0.7% drop in general practitioners.

The fluctuation of workforce numbers, with qualified staff leaving and having to be replaced, places huge financial costs on the NHS trusts. Another consequence is that patients experience a reduction in the continuity of the care they receive.

The report suggests that by simply maintaining the status quo of staff numbers, with in some cases 30% of staff having left over a period of 12 months, large amounts of money and work hours are being devoted to recruitment.

Charlesworth claims that the last year has highlighted the absence of an overreaching strategy and has been bedevilled by random initiatives and government announcements. She adds that government-led coherent planning is essential to provide the NHS with a workforce that can be maintained at sustainable levels.

She goes on to say that the fall in staff levels highlighted in the report means there will be increasing pressure on those remaining. She adds that NHS staff and users deserve more from the government and trusts and that the onset of winter will see the usual increase in demand for services.

According to the report, the increase in admissions and the fall in nursing staff means the latter are overstretched. The fall in nursing numbers is in stark contrast to the positive effect on nursing recruitment of previous initiatives after the Francis report was published in 2013.

First-year numbers for nursing degrees are down by 1,220 in 2017, according to information from university clearing. This is largely down to the fall in mature applicants, as school and college leaver applicants increased.

The government’s recruitment drive to headhunt GPs from abroad also seems to have failed. A mere 38 arrived in the first half of this year, compared with the government target of 2,000 over the three years to 2020.

The importance of making the NHS an attractive work destination is acknowledged by the chief executive of the NHS Employers organisation, Danny Mortimer. He notes that the report highlights the failure of initiatives for staff retention and that the high turnover of staff can lead to instability and affect the delivery of services to patients.

Mortimer is keen to point out that whilst national funding for training existing staff is important, the emphasis must be on trusts to act to retain staff. To help with this, he points out that his organisation has published a guide on best practice.

Meanwhile, he is keen to point out the Brexit effect, claiming that NHS EU staff are uncertain about their future. This is having an impact on overseas recruitment, which Mortimer says is essential in the short-term since gaps cannot be filled through domestic recruitment.