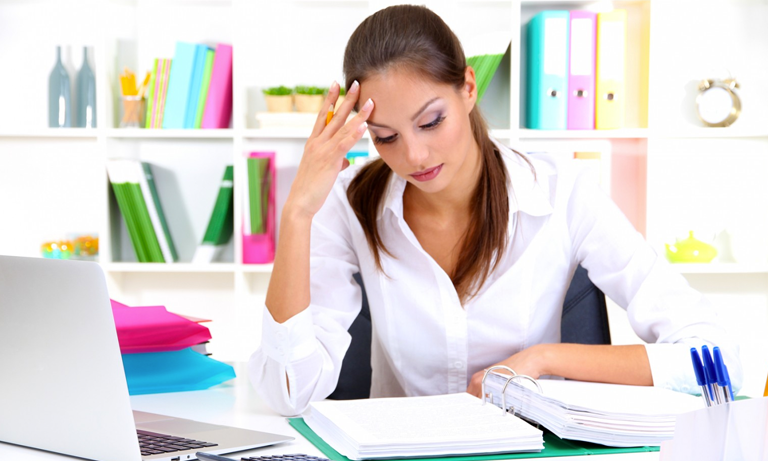 It’s high time the Government took firms like Hermes to task and stop allowing such blatant avoidance of their obligations to provide safe services, and provide a duty of care to their workforce, other road users and the public.

GMB, the union for Hermes Lifestyle Couriers, has warned of a public safety risk after a leaked letter shows the company is forcing couriers to work excessive hours and consecutive days in the run up the Christmas.

The company is attempting to force couriers to work up to 21 days consecutively without a day off or no cover being provided.

This is on top of the long daily working hours expected of the couriers.

Many lifestyle couriers are currently earning below the minimum wage, when unpaid worktime and other deductions are taken into account due to their ‘bogus’ self-employed status.

GMB believes this is a major public safety scandal and downright dangerous practice – not only for couriers but for other road users and the public at large.

GMB has written in the strongest possible terms to Hermes, reminding them of their obligations to their employees of the Health & Safety Act 1974, and that Couriers are also guided by Transport Act 1968 and the Working Time Regulations 1998.

The union has also advised Hermes that if they continue down this route, and victimise GMB members for refusing to undertake these dangerous working conditions, GMB will take the strongest possible action in defence of our members.

GMB is urging members to write to the company informing them they will not be working 21 consecutive days – putting themselves, other road users and the general public at risk due to fatigue.

“The company has stated at two MP select committee hearings in 2017 that they have cover couriers.

“Yet the reality could not be different.

“If a lifestyle courier objects, or cannot provide their own cover, they are told by their Hermes field managers they will be penalised by having work withdrawn from them.

“It’s high time the Government took firms like Hermes to task and stop allowing such blatant avoidance of their obligations to provide safe services, and provide a duty of care to their workforce, other road users and the public”.

Frank Field MP said: “I thought only Father Christmas and his reindeer had to work compulsorily full time over Christmas, not ‘self-employed’ workers.”