Record £15.6 million underpayment identified for workers on the minimum wage 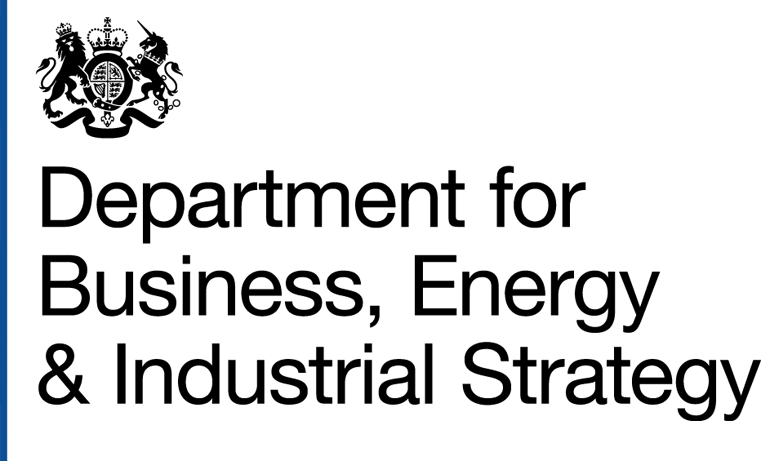 More than 200,000 workers who were paid less than the minimum wage have been identified following a record government clampdown

The number of workers identified as underpaid was double that in 2016/17 and the highest number since the National Minimum Wage came into force.

In every case, the government instructs employers to repay their workers and enforces the return of the missing cash.

The rise in cases follows increased efforts by HMRC to promote compliance and improve employer awareness of the minimum wage.

Business Minister Kelly Tolhurst, said: “We are dedicated to stopping underpayment of the minimum wage. Employers must recognise their responsibilities and pay their workers the money they are entitled to.

“The UK’s lowest paid workers have had the fastest wage growth in 20 years thanks to the National Living Wage and today’s figures serve as a reminder to all employers to check they are getting their workers’ pay right.”

Over the past year, 56 employers took advantage of a HMRC pilot scheme where employers were encouraged to come forward outside of an investigation. This resulted in nearly £250,000 in arrears being declared for just under 700 workers.

The year also set a new record for penalties issued by the government, with £14 million in fines issued to employers.

More than 600 employers who were found to have underpaid their workers the minimum wage were named in 2017/18. This is the largest number in any single year since the scheme began in 2014.

This year, the social care, retail, commercial warehousing and gig economy sectors have been prioritised by HMRC for enforcement of the minimum wage. This is alongside employment agencies, apprentices and migrant workers. These sectors are where non-compliance with National Minimum Wage is believed to be more widespread.

Penny Ciniewicz, HMRC Director General of Customer Compliance, said: “HMRC is committed to ensuring that workers receive the wages they are legally entitled to, irrespective of their employer’s size or business sector, and today’s figures highlight our success over the last year.

“If anyone thinks they are not receiving at least the minimum wage, they can contact the Acas helpline on 0300 123 1100 in confidence or submit a query online through our complaints form.”

Low Pay Commission Chairman Bryan Sanderson said: “All workers are entitled to be paid at least the minimum wage, so it is good to see increased focus on enforcement bearing fruit and securing more arrears for more workers.

“Awareness of the minimum wage is vital for workers and employers alike, and strong enforcement is critical to its success.”

For more information about your pay, or if you think you might be being underpaid, get advice and guidance at www.gov.uk/checkyourpay. Workers can also seek advice from workplace experts Acas.