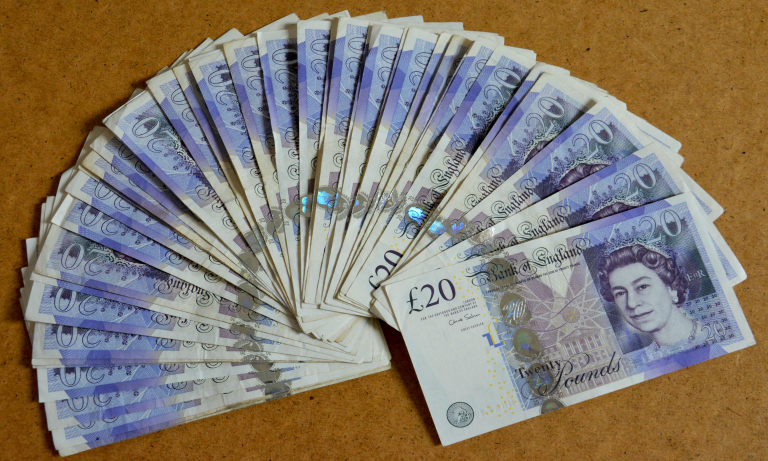 Wages have been growing faster than inflation for the past four months. Aside from bonuses, salaries rose by 2.9 per cent. That’s according to statistics compiled by the Office For National Statistics.

Higher clothes prices, household and transport bills and entertainment costs have all combined to cause the cost of living to rise.

Inflation for the three months leading up to July was 2.4 per cent, while the rate for July was marginally higher at 2.5 per cent.

The Bank of England made the decision to lift the interest rate for only the second time within ten years last month. The current rate is 0.75 per cent, which is the highest since March 2009.

The increase in workers’ salaries will provide welcome relief for households trying to manage, given the higher level of inflation since the referendum, when the drop in the pound meant the cost of imports to Britain rose.

The latest overview of the employment situation shows that bargaining power is rising on the back of the low levels of unemployment. Fewer people for firms to hire can also help push up demands for higher pay rates and more favourable working conditions.

Experts have said, however, that the growth in salaries remains below the level at the time of the collapse of Lehman Brothers, ten years ago. The economists have also said there may be volatility ahead for workers, due to uncertainty surrounding Brexit.

Firms across the UK are also showing concerns about the difficulty of hiring staff. This is heightened by falling number of EU workers in the workplace, as Brexit nears.

These latest figures on salaries show that average earnings are finally beginning to move away from inflation. This helps with household spending power.

Average wages are still around £31 per week lower than the 2008 levels. The Resolution Foundation has said real wage growth has not reached 1 per cent since 2016, and 3 per cent since 2003.

David Freeman, from the Office For National Statistics, said the labour market in general remains robust, with the number of people in work still at historically high levels, and unemployment down compared to the previous year, with a record number of job roles needing to be filled.