Revealed: the impact of a modern office on recruitment 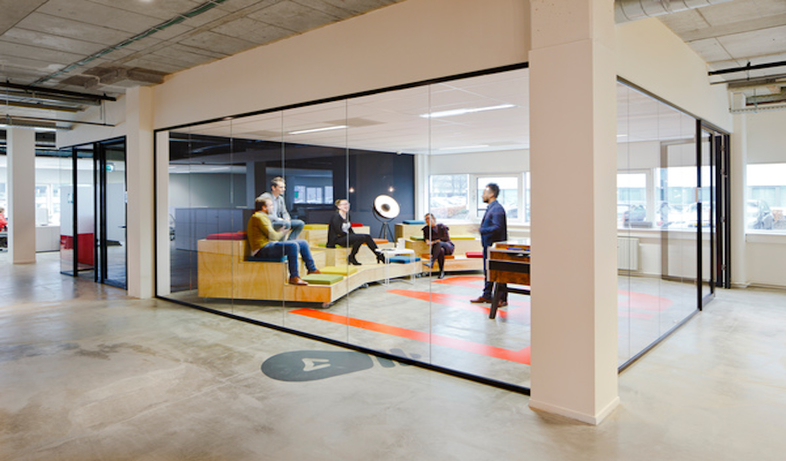 A new study of 1,000 UK office workers by leading office design and interiors specialists saraceninteriors.com has revealed that 41% of office workers say a modern office is a key factor when deciding to accept or reject a job offer, with 43% saying they’ve rejected job offers in the past due from employers with uninspiring offices.

The study also suggested businesses should consider their office design when looking to retain the best talent, with 39% of respondents saying a dull office has been a key reason for leaving a previous position, and 22% saying they would actually take a 10% pay cut to move to a modern office.

Of the office workers surveyed by Saracen Interiors, 50% said that while job hunting they research any potential employers to see what kind of office they have before deciding to apply for the role, with 66% saying they would be willing to travel further for a role in a modern office.

Commenting on the survey’s findings, Mike Page, CEO at saraceninteriors.com, said: “It’s clear to see from the survey results that business owners should be thinking more about their office design and how it appears to prospective employees when recruiting. In addition, and perhaps more importantly, employers should consider what impact their working environment has on their existing employees’ mental wellbeing, stress levels, and productivity.”

In addition, millennials are also heavily swayed by modern offices, with almost half (48%) saying they have rejected job offers due to lack of a modern workplace. 50% of millennials also said a modern office has been a key reason for them accepting a job offer previously.

For more stats and information on this study visit the Saracen Interiors blog: