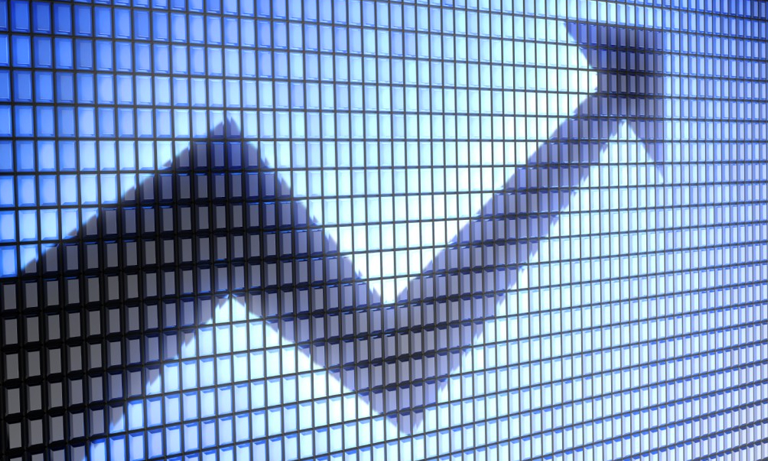 The Cost of Turnover

The same report found that only fifty per cent of Millennial workers expect to be working for the same company in a year’s time. In the US, this kind of job-hopping costs the economy around $30.5 billion each year.

It is not only Millennial workers whose turnover affects the economy. Forty-five per cent of non-Millennials also admit to being open to new job opportunities. Older workers tend to hold more senior positions that are more expensive to fill than those of their Millennial colleagues.

One report found that employee turnover can cost employers anything from sixteen to two hundred and thirteen per cent of the salary of the employee that leaves. For positions with an annual salary of up to $30,000, turnover typically costs sixteen per cent, but there are higher turnover costs for replacing those at executive levels.

Hiring and training replacement employees can take an average of six to nine months of their predecessor’s salary. According to one leading human resources researcher, replacing an employee can cost anything from tens of thousands of dollars up to one and a half to two times their annual salary. The new employee can also take as long as two years to reach the same level of productivity as the former employee.

The researcher suggests that one reason turnover of employees is so expensive is because employees are appreciating assets. They become more productive the longer they are with the company. They learn products and systems and how to work in the company.

In addition to the financial costs of employee turnover, it can also affect the whole culture of the organisation, impacting on morale and engagement. A domino affect can result where more employees follow those who are leaving.

Research from Gallup has shown that a mere twenty-nine per cent of Millennials have high morale and are emotionally and behaviourally connected to their job, meaning that nearly seventy per cent are not engaged. Worldwide, eighty-five per cent of employees are to some extent disengaged from their jobs.

Professional burnout is a further problem, and this can lead to absenteeism and turnover. The relationship between employees and their manager is very relevant, with nearly half of workers saying they would leave their employment if they felt their manager did not appreciate them.

Turnover can sometimes simply be the result of poor decisions when hiring employees. Failed hiring decisions can occur where there is a poor skills match or where performance objectives are unclear.

In order to lower employee turnover, it is important to create strong relationships between employees and managers, build supportive cultures and provide regular feedback so that employees know they are valued and are more likely to be actively engaged with the company.