Apprenticeship levy fees to be halved for small businesses

Currently, the Apprenticeship Levy must be paid at 0.5% by employers with an annual payroll of £3m or more 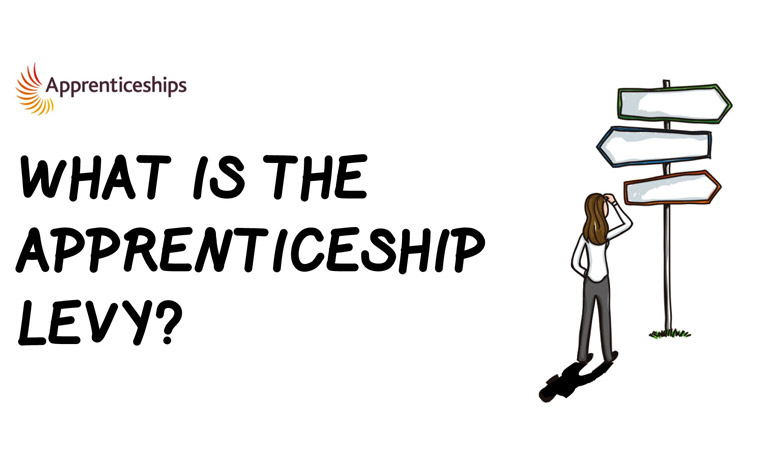 In an attempt to combat the low take-up of apprenticeships over the last few years, Conservative Chancellor Philip Hammond announced a reduction in the contribution small and medium-sized firms have to pay towards apprenticeship schemes, halving it from 10% to 5% and also expanding the scope in which employers are able to share the funds available to up to 25%, making this funding more widely available at all levels.

Originally with a launch date of April 2019, this amendment comes as part of a “£695 million package to support apprenticeships” and has no fixed date to come into effect at present following the Treasury’s backtracking on the initial proposal.

The expectation is that these rules will apply to new starters only, and there is little clarification on whether this reduction will also relate to levy-paying employers who have fully utilised their pot.

Currently, the Apprenticeship Levy must be paid at 0.5% by employers with an annual payroll of £3m or more. This money is paid to HMRC and held in a ‘digital account’ where it is topped up by a government contribution of 10% and can be used like a voucher to pay towards an apprentice’s training within two years. As of early 2018, employers can also share up to 10% of this levy with other employers if they wish.

Under the new rules, the contribution SMEs have to make will be reduced from 10% to 5%, and employers will be able to share up to 25% of their Levy pot with companies in their supply chain.

This change has been well received by employers, as the current system has been the subject of much criticism since the levy came into effect, with MPs arguing the levy caused a “burden” on employers and could actually dissuade them from hiring apprentices rather than encouraging it.

Research conducted by the Open University in April showed that in the first 10 months of operation only 8% of levy funds had been utilised, with £1.28 bullion sitting unused. It has also been revealed that the number of new apprenticeships in the UK has fallen by 28% during the 2017/18 academic year.

The Treasury is hoping that these changes will encourage more apprenticeships across the board. It is being well received, but there is more work to be done before any changes can come into effect.

Questions such as whether the reduction will also be available for employers who have used all of their levy still need to be answered amidst comments that although the proposals are an improvement, they are only “minor” and more still needs to be done if the government is to hit the 2020 target for apprenticeships.