The company where employees decide each other’s pay rises 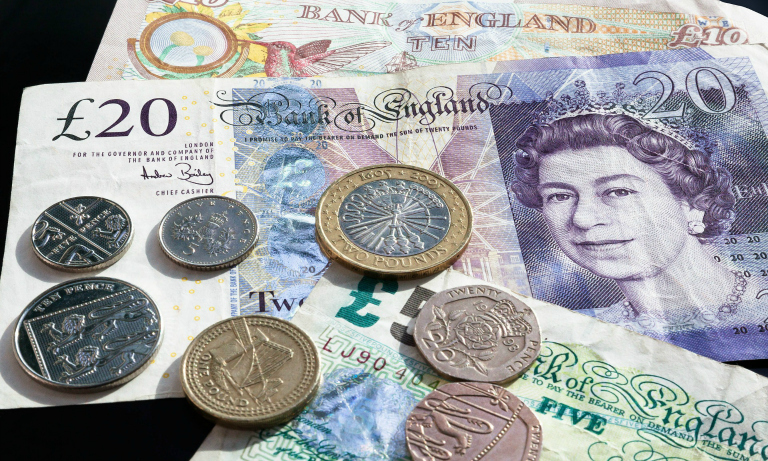 In a bid to prioritise transparency, salary details are all shared internally and employees are given an opportunity to ask their colleagues to award them a pay rise.

Employees who feel they deserve a raise can argue their case to their colleagues and if a majority approve then they will receive the additional money. Since 2010 there have been 41 peer review requests for raises and the company reports that 39 of those have been approved. However, the value of the raises have sometimes been smaller than the original request.

Squaremouth has offices in Florida and Indiana so the peer-review process was modified from the original design so that voting for the two offices are managed separately. This means that the voters for each request can be more targeted.

Peer-reviewed raises are requested at meetings of the whole company and colleagues have until the end of the day to vote. Every employee’s vote is given equal weight, regardless of their position in the company. Crucially, votes are not anonymous and each voter has to give a reason for their decision. According to Megan Moncrief, Marketing and Sales Director for Squaremouth, this transparency avoids decisions being made for personal reasons.

Moncrief has been with Squaremouth for five years and told CNN Business that in this time she has received three salary raises through the colleague vote system, on top of two merit-based raises from management. In this way, she has been able to more than double her salary.

Company CEO, Chris Harvey, says that Squaremouth relies on all employees having enough information and being intelligent enough to vote appropriately. The feedback given by colleagues is shared with the requester once the decision about their raise is finalised, which also encourages voters to consider their decision carefully and to be professional.

Squaremouth was founded in 2003 and it has been using the peer-reviewed pay system since the start. Peer-reviewed raises are not the only system the company uses to manage salaries, as all employees receive a cost of living increase each year. In January 2018 this increase was 2.1 percent. Also, workers can receive raises directly from management, for example, if they get a promotion or if they get a new role within the company.

Squaremouth employees also benefit from unlimited paid time off, a birthday bonus of $200 and access to free beer on tap.