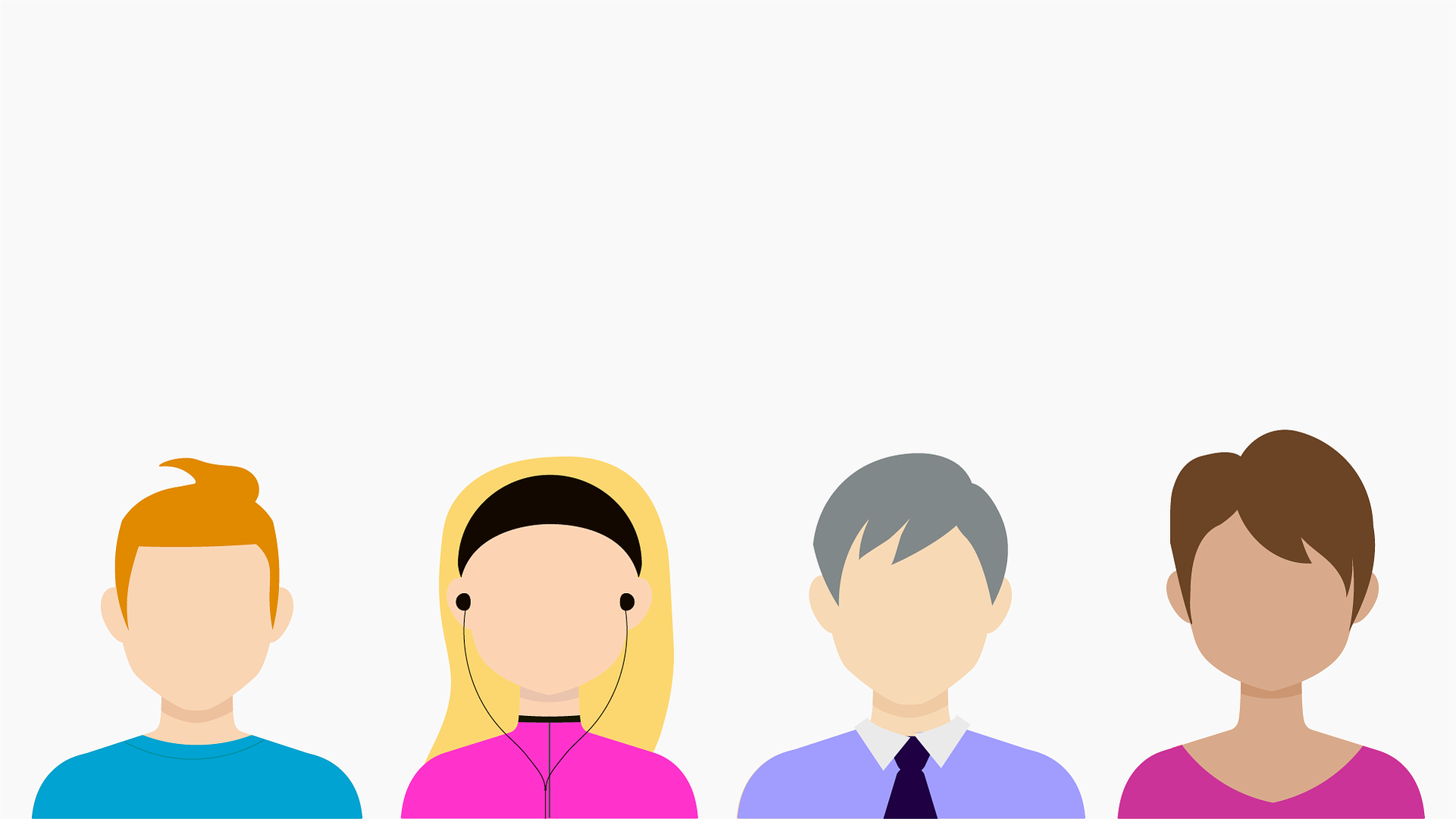 UK: The recruitment industry is struggling to set adequate contingency plans for Brexit, a new study has found

With three weeks remaining until the United Kingdom is due to depart the European Union, a survey of top recruiting firms has measured the level of uncertainty over the future.

819 recruitment managers and consultants were invited to participate in the study, which asked “Are you ready for Brexit?”. In total, 61% of recruiters believed they would not be ready for the deadline date without further clarification of the rules after March 29th.

Nearly half (44%) of respondents believed that they would need to make changes to the way that they currently operate, but said that it was unclear what those changes might be. A further 17% of UK recruitment firms did not think that they would be ready for Brexit by March 29th, stating that they had made no changes to their operations, and no plans were in place.

A third (33 per cent) of businesses believed that Brexit would not impact their existing recruitment processes, and that they would not need to change their practices.

Just one in twenty respondents (6%) said that they were already prepared for Brexit, or had plans in place that would ensure readiness by the exit date. Brexit uncertainties place additional pressure on a recruiting sector that has seen rapid expansion in recent years. A report by the Association of Professional Staffing Companies (APSCo) last month found that advertised vacancies grew by 24% in the UK during 2018.

Brexit creates new challenges for recruiters. Agencies may be required to introduce candidate checks that prove worker eligibility, in the future. The status of EU nationals in existing long-term placements is also undecided. New obligations regarding a proposed earnings threshold could also impact UK agencies.
eBoss director of sales Rob Ward said “It is clear that firms are taking Brexit seriously, but that many recruiters’ plans are being obstructed by a lack of clarity when it comes to the specifics of a deal.”