These are the retail sector’s best-paid jobs

Retail is a popular choice for many, as there is no formal education requirement for entry 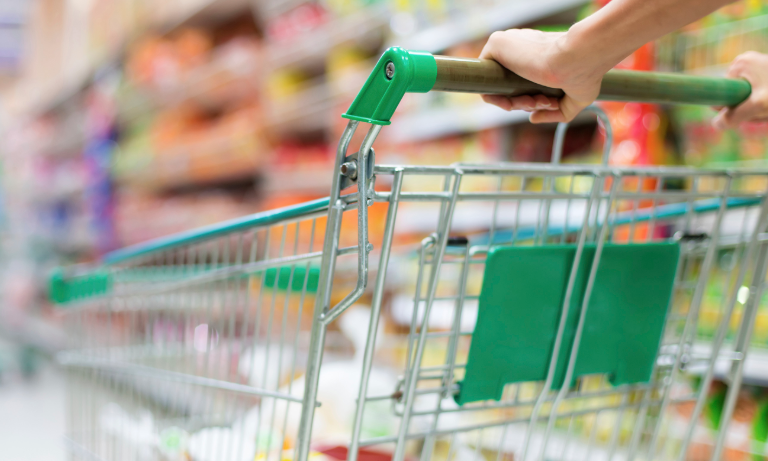 With all the talk currently about how the UK might or will look in a post-Brexit future, there is a lot of interest in wages. Many of those employed in the UK have jobs in the service and retail sectors, and according the research undertaken recently by the Incomes Data Research team, it seems that those working for supermarket employers are earning the most within the retail sector.

The median hourly rate (£8.70) of employees with supermarkets is 11%, or 87p, higher than those working in retail catering. Those working in jobs in non-food retailers are paid – as a median – 77p per hour less.

At the start of the financial year, from 1 April 2019, the national living wage rose by nearly 5%, and retail wages were only a little off the pace: almost 25% of those working in the retail industry saw their pay rise by at least 4%, compared with just 1 in 10 amongst the rest of the workforce as a whole. As with so many industries, London-weighting sees workers in the capital earning an additional £1.07 each hour on average.

There are also differences amongst the various age groups, with those starting out on their retail career ladders, between 16 and 20 years old, most likely to be earning above the minimum wage nationally. At the other end of the spectrum, those aged between 21 and 24 in contrast are most likely to see the statutory minimum wage in their pay packet at the end of the month.

Retail is a popular choice for many, as there is no formal education requirement for entry, and many people are able to move their way up the ladder with a business. Indeed, nearly 16 million work in retail in the UK across lots of roles.

It should be noted that this positive impact on retail wages could be short-lived as the impact of Brexit negotiations starts to be realised. Consumer retail trends suggest that the general public is increasingly cautious. Since the last few months of 2018, there has been a decline in spending which some analysts attribute to a weakening demand amongst consumers. The knock-on effect of this is that many of the most well-known names on the high street are no longer there, having gone out of business, leading to a significant number of job losses as a consequence.

Ultimately, you need to weigh up how important salary is compared to other elements of work or benefits, such as working hours or conditions, flexibility or holidays. Many will use a job in retail sales as a springboard to another role with a big retailer, such as IT, administration or even management. Cashier roles are perhaps the jobs most associated with retail, though there are many more you might never have thought of – buyer, merchandiser, marketer, retail management and many others.