Women are more enthusiastic and positive at work, despite the pay gap 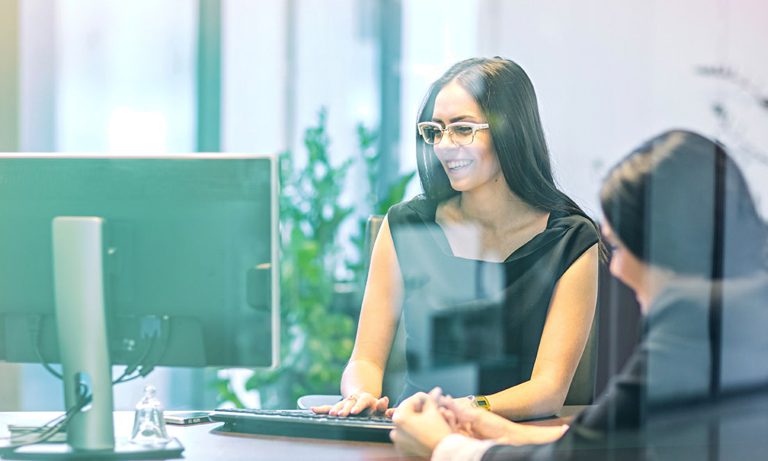 Employees were surveyed on a number of aspects ranging from efficiency and pride in their work, to happiness and enthusiasm

After surveying more than 1552 UK employees on gender happiness in the workplace, technology-enabled employee service business Personal Group discovered that women are on average happier and more enthusiastic compared to their male counterparts whilst at work.

Furthermore, female employees also have greater pride in the work that they produce. These findings may be particularly surprising when you consider that females are reportedly paid on average 8.6% less than their male colleagues (ONS, 2018).

Employees were surveyed on a number of aspects ranging from efficiency and pride in their work, to happiness and enthusiasm. Whilst 34.5% of men claim to regularly be happy at work, this is far outweighed by 44.6% of women. Similarly, 42.8% of women routinely feel enthusiastic about their work, compared to just 36.1% of men.

Female employees’ increased happiness is also reflected in their output, with a greater number of women in senior roles believing that they are working as efficiently as possible the majority of the time. This indicates that despite the gender pay gap favouring male employees, they remain on average less content than females, indicating a happiness gap between the two genders.

Recognition in the workplace is more highly regarded by women (47.2%) compared to men (39.8%), with this likely being influenced by the gender pay gap and females’ desire for equal acknowledgement. Findings also suggest that the seniority of an employee’s role has an impact on happiness and pride in their work. Females at director and company owner level and males at senior management and department head level are reportedly the most enthusiastic workers, whilst those in junior and frontline roles are the least motivated.

Likewise, the survey indicated that employees’ pride in their work increased with the seniority of their role, regardless as to gender. Ultimately, whilst 50% of male and female owners and directors regarded their job as being important most of the time, only 15.4% of male employees and 23.4% of female employees felt this way.

Perhaps unsurprisingly, money is perceived as the most important benefit by both genders, with over 60% of men and women claiming that more money would increase their happiness in the workplace. However, research also uncovered contrasts in the nature of other preferred benefits, with men placing greater value on longer-term, insurance-based benefits, whilst females opted for instant benefits such as retail discounts.

Despite many companies offering their employees attractive benefits packages, Deborah Frost, Personal Group’s Chief Executive highlights a need for companies to place a greater overall emphasis on meeting the needs of their employees and reducing gaps in gender pay and happiness. Frost suggests that this can be achieved through the creation of long-term strategies which encompass education and changes in organisational culture, in order to ensure the best possible connection with employees of both genders.