Should you get paid to sleep?

Calls for employees to get a nap after the clocks change 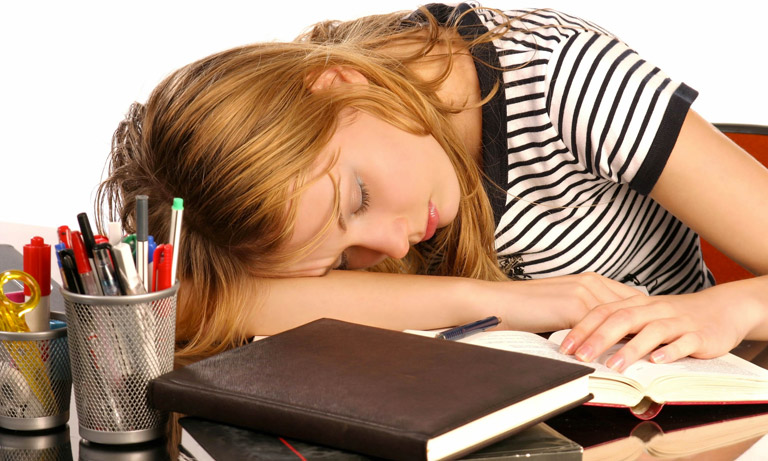 The practice, which was introduced in the late 18th century, has long been a source of debate, often for very good reason

There is an argument that a good night’s sleep can be just as beneficial as healthy eating, exercise or other well-being activities. What happens to employees and productivity, therefore, when the clocks go forward each spring for the bi-annual change for daylight saving time, or British Summer Time?

The practice, which was introduced in the late 18th century, has long been a source of debate, often for very good reason. When people talk about their ‘body clock’, they are actually referring to their circadian rhythm, which is essentially the internal clock that controls our rest and alertness, also known as the sleep/wake cycle.

Research carried out by mattress manufacturer, Silentnight, with the University of Leeds found that 25% of us get five hours of sleep each night, or less. Silentnight have their own resident sleep expert, Dr Nerina Ramalkhan, who has spent decades studying sleep patterns and making recommendations to promote healthy sleep. She says that some of the reasons for lack of sleep are of our own making, such as drinking caffeine at night or skipping a healthy breakfast, the effects of which accumulate over the rest of the day.

Dr Ramlakhan suggests that companies should allow staff to nap in the office to make up for the lost hour, especially those who already struggle to get a full night’s sleep, although where on earth you might do that if you work anywhere other than a bed or sofa shop is anybody’s guess.

Recruiters in the USA, mostly with tech firms, it’s fair to say, already have a head start on allowing napping at work, but this has more to do with the excessively long hours traditionally worked by techies. HR professionals in the UK recognise the benefits of places to sleep when they are employing shift workers, especially where there are out-of-hours transport issues, but not for the sole reason of the lost single hour through daylight saving time changes.

There is little doubt that there are side effects with the missing hour, which vary in seriousness depending on the job, but the effects are compared to jet-lag. Everything from avoidable catastrophes, such as explosions or car crashes, to minor mistakes in everyday working practices, have been blamed on the condition. Studies in the USA have reported an increase in heart attacks and strokes within the first couple of days after the lost hour of sleep.

Another sleep expert and co-founder of The Sleep School, Dr Guy Meadows, thinks that napping will have a negative effect and will confuse our circadian rhythm. He says that, although a short nap might seem to be the answer, we will adjust more rapidly by staying awake and keeping active.

The New Scientist reported in 2017 that the disruption is short-lived and that our bodies will naturally recalibrate over a short period of time. It suggests that the way to avoid any effects is to go to sleep slightly earlier each night in the run-up to the change.

So, choose your expert, but there doesn’t really seem to be an overwhelming argument for napping after a clock change – sorry!