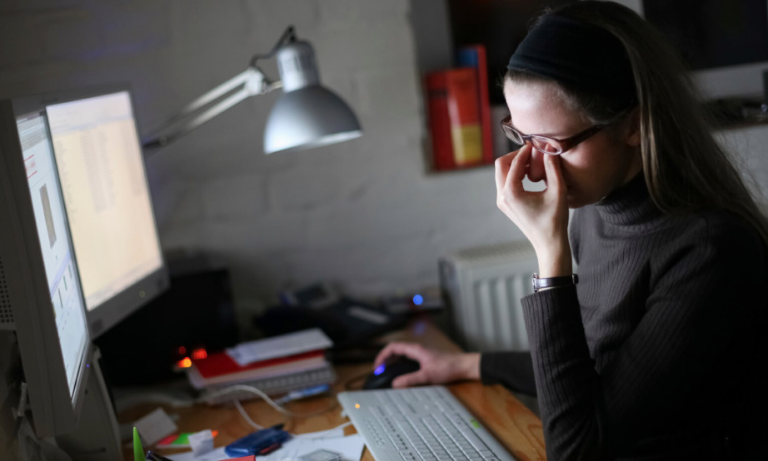 A recent large-scale study undertaken in the UK found that women who routinely work night shifts don’t appear to exhibit a heightened breast cancer risk. This is in contrast with suggestions which have been circulating since the 1970s, that irregular hours and night shifts can contribute towards a heightened chance of developing this life-threatening disease.
A number of limited studies previously supported the assertion that there was a correlation. In 2007, this even led to the International Agency for Research on Cancer (IARC) stating that shift work which disrupted the body’s circadian rhythms could be regarded as ‘probably carcinogenic’.
This heightened risk was alleged to be a result of exposure to light during the night-time, which can result in abnormal oestrogen levels and that of melatonin, the sleep hormone which disrupts the body’s internal clock. However, any robust scientific evidence in this regard has, until recently, been lacking.
More recent research published by scientists at the ICR (Institute for Cancer Research) in London in the British Journal of Cancer studied more than 100,000 women as part of a Breast Cancer Now generations study, throughout a period totalling nearly ten years. This was undertaken to determine which women were diagnosed with breast cancer and whether subjects who undertook night shift work could be deemed to be more susceptible, compared with those who did not.
Lead author of the research, Dr Michael Jones, a Staff Scientist in Genetics and Epidemiology at The Institute for Cancer Research, claims that the new study reported no discernible link between females involved in night shift work during the past decade and their associated risk of breast cancer and that this was regardless as to the type of work they did and the age at which they commenced the work.
Researchers collected in-depth information on occupations for women which involved them having to work between 10pm and 7am. The research found that 17.5% of participants had covered night shifts during the ten years of the study. The scientists also collected information relating to the same women with regard to other factors which are known to impact the risk of breast cancer. These include alcohol consumption and obesity in addition to any relevant family history.
Dr Jones went on to explain that despite night shifts having other potential health effects, we are still learning about the effects of body clock disturbance prolonged periods. He added that it is reassuring to see increasing evidence which suggests that night shifts are not, in fact, linked with a greater breast cancer risk.
However, there are other significant studies which still appear to suggest a link, such as one study published in 2018, which found that the heightened risk was especially notable in female nurses who undertook night shift work.
Ultimately, it would appear that the jury is still out. Nevertheless, the ICR’s study could be regarded as more comprehensive than the others, therefore suggesting that the conclusions are more credible. There remain a number of other concerns regarding the effects of night shift work on workers’ health, but for the time being, the ICR’s study should at least provide some reassurance for female night shift workers that a considerably heightened risk of developing breast cancer is debatable.