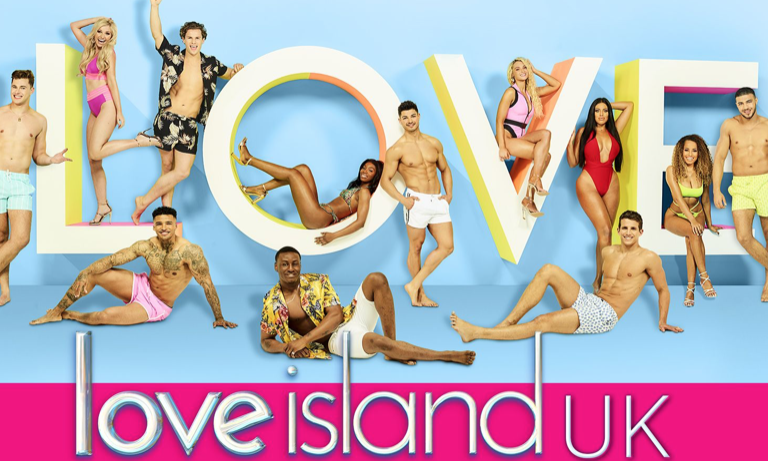 Love Island is now in its fifth season and in its lifetime has launched 155 different people into the spotlight. These 155 contestants now boast 88 million Instagram followers between them and it is widely reported that these follower counts are translating into serious amounts of money, but how much money?

Of the 155 contestants, 34 count more than 1 million followers on their Instagram accounts with 2018 winner Dani Dyer topping the leader board at 3.5 million and not a single season 1 contestant breaking the seven-figure threshold. It has been reported that Miss Dyer commands around £15,000 for a single Instagram post making her followers worth £4.29 per 1000.

In contrast, her fellow 2018 contestant, Zara McDermott stated in an interview with Grazia Magazine that she typically earns between £400 and £1200 for a single post, allowing her to convert her following into somewhere between £0.35 and £1.10 per 1000 followers.

Each day in the villa is work an extra £30,000+, Instagram followers which could be more than £13,000+ and a year in extra advertising income

With season 1 winners, Jess Hayes and Max Morley, only commanding 619,000 followers between them it is reasonable to assume that the follow-on benefits of featuring on Love Island’s first series were limited. Gradinterviewprep’s analysis shows that each day of season 1 added little more than 13,000 followers to the contestants and that doesn’t take into consideration the 4 years since they left the villa that they have spent building their follower counts themselves.

Season 2’s contestants received 18,000 followers per day but it was season 3 that began to seriously reward its contestants with a significant jump to 34,000 a day, season 4 followed suit adding an average of 38,000 followers a day to the contestants Instagram accounts. With one weekend left to go, the current islanders have seen their followers increase by an average of 26,000 people per day and that is certain to rise with media coverage set to continue throughout 2019.

With the current contestants being highly relevant to their followers they will be in a position to command higher fees following their exits from the villa. Taking this premium into consideration it is probable that some contestants will be able to command in the region of £5 per 1000 followers which for the islanders still in the villa translates into potentially £130 extra per post. Using a conservative paid posting frequency of twice a week for the next 52 weeks, that equates to £13,520 in extra income for the year.

A report published on July 15th by Glassdoor found that the average salary a UK graduate can expect to earn is £28,000. Gradinterviewprep’s analysis shows that with a paid posting frequency of twice a week and fees of £3 per 1000 followers, influencers need to possess a following of at least 90,000 to earn themselves £28,000 from paid Instagram posts alone.

To put this into context, a junior doctor earns £37,000 in their first-year post training and a graduate working as an investment banking analyst is likely to earn £54,000 plus bonuses. Currently 12 out of the 36 season 5 islanders have less than 90,000 followers but this does include 4 islanders who are still in the villa; Chris Taylor, Francesca Allen, Harley Brash and Greg O’Shea (as of July 19th 00:00am). In the all-time rankings, there are 41 contestants that walked away with less that 90,000 followers with 11 from season 1, 9 from season 2, 5 from season 3 and 4 from season 4.

What this analysis doesn’t take into account is earnings these islanders will receive away from the social media app. Previous contestants have gone on to earn considerable amounts of money from other commercial partnerships, media work, club appearances and ventures.

With media coverage set to continue for the coming weeks and months it is likely that the season 5 followers per day count is going to increase further and probably surpass that of season 4’s 38,000 per day average. If so, we can expect the follower counts of the less popular islanders to increase over and above the 90,000 required to earn the graduate average of £28,000 a year. However, the value of each post is likely to decline over time whereas the majority of graduates will see their salaries increase over time. So whilst it may pay to be an influencer now, it is likely that graduates will surpass their earnings in the future.