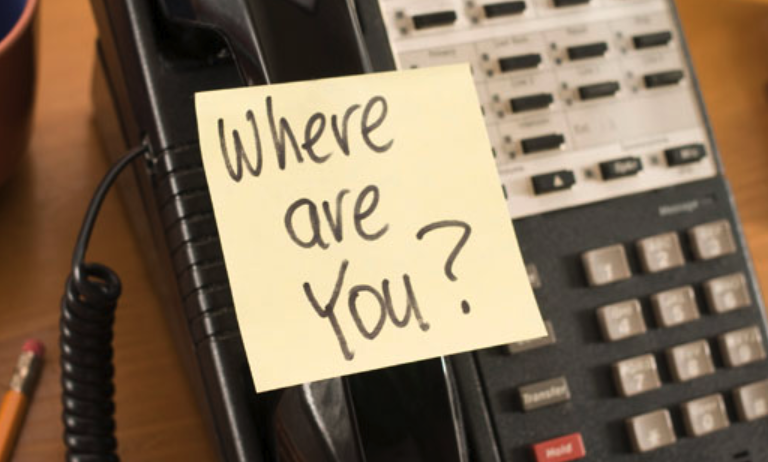 It seems football fans really do need time to nurse their wounds!

New data from leave management software expert, WhosOff, has revealed a significant increase in people phoning in sick to work the day after our national team plays – as football fans recover from over-enthusiastic celebrations or drowning their sorrows.

During last year’s World Cup, staff absences increased by 55% on the day of England’s penalty shoot-out with Columbia, compared to the same date the previous year. There was also a 54% rise in people calling in sick to work the following day.

The impact was even more marked during England’s World Cup semi-final match with Croatia, with sickness rates soaring by 45% on match day and 62% the day after. It seems football fans really do need time to nurse their wounds!

Reg Groombridge, Founder at WhosOff says:
“While most people take sickness leave for genuine purposes, there is a correlation between absence rates and major England matches. Employers can get ahead of the game by preparing sporting strategies – such as screening daytime matches in the office, or letting staff come in an hour later the next day. This element of flexibility may cut down on the number of people ‘pulling a sickie’ after a late night.”

“It’s also useful to have an accurate record of who has booked leave or is out at meetings during big sporting tournaments, so that bosses can easily redistribute work among those who are in the office if someone does call in sick.”