The Jeremy Corbyn effect – a lesson for us all?

Jeremy Corbyn, lead by a smart Campaign manager has won a place in history that some still can’t believe 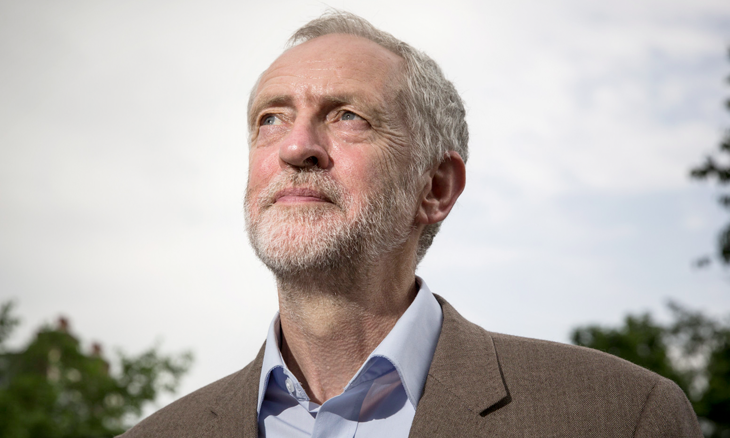 Jeremy Corbyn, lead by a smart Campaign manager has won a place in history that some still can’t believe

While the Labour party comes to terms with who their new leader is and how he won the election from seemingly nowhere, the rest of us might want to reflect on what lessons can be learnt from his victory.

Three months ago few of us knew who Jeremy Corbyn was and if we did, we certainly wouldn’t have predicted that this man, who spent the 80’s attending activist rallies and being arrested while David Cameron was with his Eton chums, would be elected as the new Labour leader.

So how has this happened and what can we learn from it?

For me it just goes to show how powerful social media has become and whilst some might win fame posting thousands of mindless ‘selfies’, Jeremy Corbyn, lead by a smart Campaign manager has won a place in history that some still can’t believe.

By using Social Media such as Facebook and Twitter Jeremy Corbyn has understood how to reach and connect with an audience untargeted by other politicians – the younger generation who to date, have not voted. This is a huge untapped community and some say that if they all voted the Labour party would demolish its competitors at the next general election – so if I was David Cameron I might think about how I can engage with this pool of young voters before it is too late and they are all well entrenched as ‘Corbynistas’.

Not only has Jeremy Corbyn used social media to his advantage, but his personal branding and marketing of himself has been different to what we have seen in the past. Somebody who will answer a question with yes/no, somebody who is clear about what they want and who doesn’t use ‘SPIN’ and through this honest and transparent approach has managed to win the trust and belief of 250,000 extra labour party members since his campaign started.

Whatever happens next, however he leads his party and however many more MP’s refuse to work under him, nobody can deny that his rise to fame has lessons for us all. Lessons in marketing, engagement, connection, buy in, branding and sales – all of which are critical to any business leader today.

The question will now be whether his leadership can deliver.