The latest research indicates that nearly 700,000 jobs were created in the UK in March 2014-March 2015. This indicates the fastest growth in… 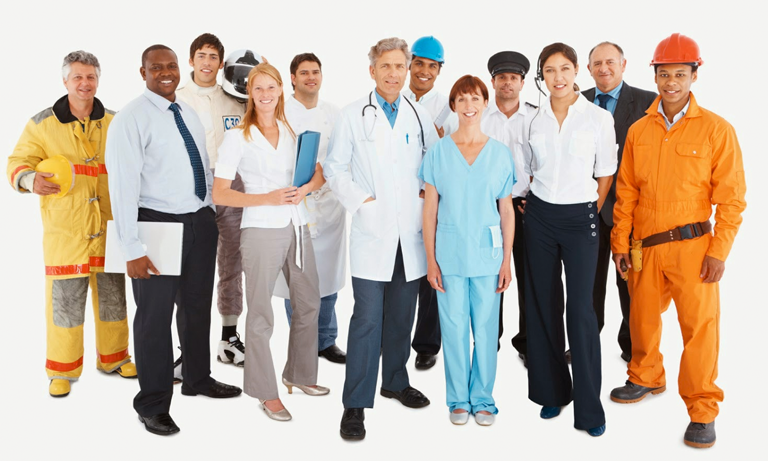 According to the ONS, the number of private sector jobs now stands at 20.3m, a record high

The latest research indicates that nearly 700,000 jobs were created in the UK in March 2014-March 2015. This indicates the fastest growth in nearly 20 years.

Data from the Enterprise Research Centre has cast the UK economy and the state of employment in the country in a positive light. The research shows that in the 12 months over the 2014/15 business year, a net total of 695,500 jobs were created.

The Enterprise Research Centre analyses both job destruction and job creation within the private sector. It found that whilst 2.52 million jobs were created, 1.83 million were lost. This data is compiled for the Office of National Statistics (ONS) and excludes self-employed sole traders and any businesses that don’t employ anyone.

According to the ONS, the number of private sector jobs now stands at 20.3m, a record high.

This data is being hailed as a victory for the UK’s entrepreneurial spirit. In particular, it highlights the contribution of start-ups and growing companies. The jobs that were created during the period in question were primarily within new or growing companies. Conversely, the majority of those that were lost were in companies that had been operating for more than a year.

As is traditional after a recession, a significant number of start-ups joined the economy in 2014/15; in fact nearly 300,000 began operation. These were responsible for creating 1 million jobs alone. The remaining 1.5 million jobs were created by companies that were already in operation and which had experienced further growth during this period.

Those that lost their private sector jobs were frequently found to have been employed in the oil and banking industries.

As positive as the figures are, Professor Hart Mark, the secretary of the Enterprise Research Centre claims that, “The figure for established enterprise has been flat for some time. We need to get them working more effectively.”

At the same time the Government’s decision to close down the Business Growth Service has been called into question by the opposition Labour Party. The service, which provides support and advice to small and medium sized companies and which has helped 18,000 companies raise over £100 million of finance, is set to close in 2016.

The service will, however, be replaced by 39 regional Growth Hubs which the Government claims will be more effective than Whitehall in supporting local business.