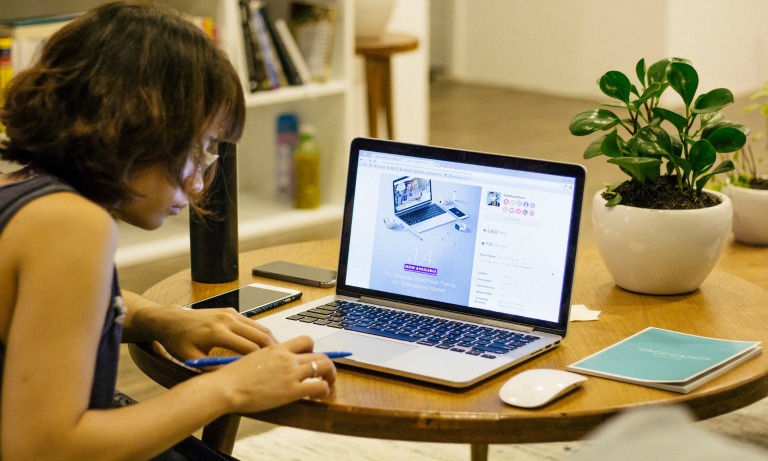 A report conducted for Vodafone in September 2015 by Morar, suggests that 75% of companies have now introduced some form of flexible working policy.

The report, which surveyed SME’s, public sector organisations and similar enterprises, claimed that the majority of businesses believe their flexible working policies have had a positive effect on the company’s overall performance.

61% of respondents said profits had increased, 83% said they had seen an improvement in productivity and 57% said that adopting flexible working policies had been good for their external reputation.

Improvements to broadband services, 4G data services and the introduction of cloud-based software are playing a pivotal in the success of flexible working, with 61% of respondents saying they used their home broadband service to access work applications, and 24% are using a personal mobile data connection.

“Central to all of this are the new technologies that are reshaping every sector, from high-speed mobile data networks and fixed-line broadband to the latest collaborative cloud services. We truly are in an era when work is what you do, not where you go.”

National attitudes to flexible working also played a part in the results. For example, the results found that 71% of Spanish people used their own personal devices to work flexibly outside the workplace, compared with 38% in the UK and just 27% in Germany – although at the same time 52% of Germans were not aware of their company’s security policy for flexible working. As far as working hard is concerned, in the UK only 8% of businesses were worried that flexible workers would not be as productive, compared to 33% in Hong Kong.