With the evolution in technology, various industries are seeing greater efficiency in their processes 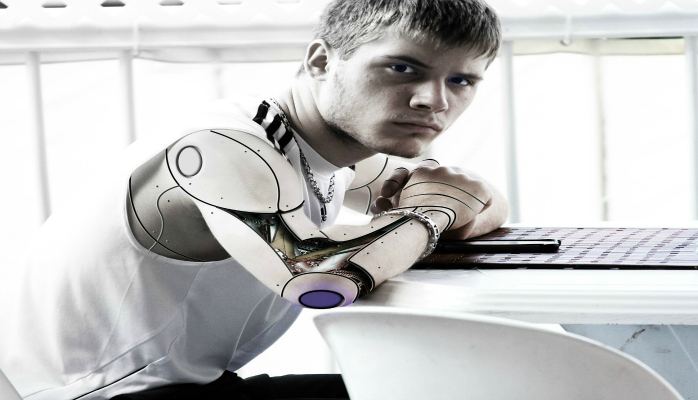 Will robots begin to take over human jobs?

With the advances of technology in the workplace, there is one big issue on the horizon – will robots begin to take over human jobs?

Predominantly, sectors such as cleaning, waitressing & factor work have the highest risk of losing human employees as robots are able to do it instead.

By 2020, as many as five million jobs could be lost to robots & artificial intelligence between 15 major and emerging economies, according to the World Economic Forum (WEF)

The British Retail Consortium also said that 900,000 jobs would be lost in retail across the country thanks, in part, to “robots.” It added that almost a third of stores would close by 2025.

So who should really be worried?

The first, unsurprisingly, is unskilled workers. Factories which are already heavily reliant on automation will only become more so, taking what few industry jobs the UK still has with it. Public transport may be completely automated within the next three decades, with TFL pushing ahead with plans for Paris-style automated trains and Google Cars perhaps one day replacing taxis.

The internet has already been hugely damaging to the physical presence of the High Street, but Amazon is looking at cutting their delivery jobs with the plan to implement their own delivery drones.

Secondly, the WEF report states that women will suffer the automated revolution more severely than their male counterparts. As well as the fact that most of the aforementioned retail jobs are carried out by women, the 2.5 million jobs expected to be created by the “4th Industrial Revolution” are STEM professions (science, technology, engineering and mathematics) which are, currently, heavily dominated by males.

However, it may not all be negative – recently, a Mercedes factory removed its car-making machines and replaced them with humans. Head of production Marcus Shaefeur said that robots “can’t deal with the degree of individualisation and the many variants that we have today.”

Perhaps humanity rules after all?