Employees reveal the precise moment they started hating their jobs 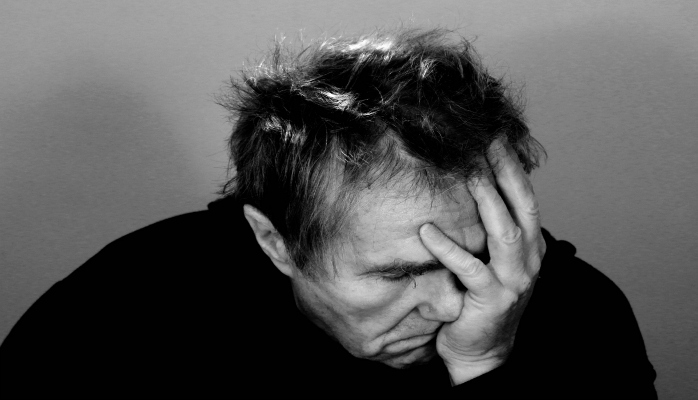 Some shocking stories have been uncovered on Reddit after answering the question:

‘What work moment made you go from proud employee to “I’m just here for the pay cheque”?

These stories include a man who was not allowed to drink water at work without a doctor’s note, one who was told to go in after suffering concussion in a car accident which left a family member critically injured and even one man who received a complete lack of empathy when having cancer treatment.

One Reddit user even said that his employer was unhappy about him taking time off for prostate cancer surgery, with his employers saying it was a ‘major inconvenience for them.’

‘When I was back after two weeks wearing a diaper because I was afraid of losing my job because of cancer. Then they expected me to be concerned whether they made a profit. Yeah, that’s likely.’

The majority of complaints included unscrupulous, uncaring or uninspiring bosses.  A lack of appreciation from employers also came up, with one person complaining they were given a $10 Applebees voucher after being promised a bonus for promoting a ‘huge concert’.

Another hot topic was that of wages – complaints about the rate of pay, or lack of pay altogether featured on Reddit too.  One person was even told they were being paid ‘too much’, despite being on the minimum wage.

Tank787 said: ‘When I got told that my colleague and I already get paid too much when we asked for a little extra… We’re currently paid minimum wage.’

On the subject of unfair dismissal, one user wrote: ‘The owner of the company let go of a secretary due to hard times. It’s sad but understandable. He then fires her husband who worked the night shift cleaning crew because “I didn’t want any retaliation”.

‘He took away both sources of income from this family at the height of the recession for no reason other than paranoia. The owner would say “we are family here”… sure.’

Many people said that missing out on a promotion was the reason they lost interest in their work.

A lack of appreciation was also a common complaint.

Reddit user nikidilla wrote: ‘Was told they’d be hiring someone full time with higher pay to do my exact same job, and I would no longer be qualified. The new employee apparently wasn’t as good as I was. My boss said she “forgot how much was involved with the job”… Well yeah, that’s easy to do when you give someone else all the work.’

Meanwhile, a furious retroverted_uterus said: ‘I got denied a promotion I was well overdue for because, verbatim: “we just really need to get Stephanie off the sales floor.

‘I don’t think she’s good at her current position and it’s just much more complicated to write her up or demote her than it is to move her to a department where I don’t have to work with her. But next time you’re in line!”

The most comical entry came from NewsiesOnAMission: ‘I work at a gym that host’s child’s birthday parties, which should be enough for the “I’m just here for the pay cheque” attitude on its own.

The moment that made me hate that job with every fibre of my being was the day a kid threw up in the bounce house after eating three blue frosted cupcakes. Children continued to play in it and tracked the vomit everywhere.

‘After the party left (early, might I add, due to blue puke damage) my manager went into the bounce house to try to clean it. Well, she threw up on top of the blue throw up. I was the only other employee there that day, so guess who got to clean all that? Me. I make minimum wage.’