A case involving an attack at a Morrisons petrol station, may make it easier for customers to sue businesses 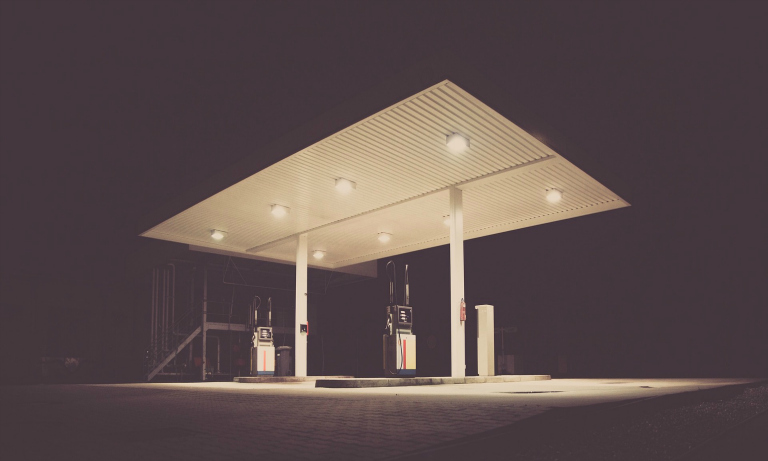 The Supreme Court has ruled in a case involving a Morrisons customer who was subjected to a violent, racist assault, that employers can be held responsible for crimes committed by staff at work.

The unanimous judgment by the UK’s highest court confirms the far-reaching consequences of the principle of “vicarious liability” – where someone is held liable for another’s acts – and may make it easier for aggrieved customers to sue businesses in future.

The incident happened on a Morrisons petrol station forecourt in Small Heath, Birmingham, in March 2008.  The customer, Ahmed Mohamud, of Somali descent, had checked the air pressure in his tyres and then asked at the kiosk whether he could print off a document from a USB stick.

The Morrisons employee, Amjid Khan, refused to assist and ordered Mohamud to drive away using “foul, racist and threatening language”. He then followed Mohamud outside, pulled open the car’s passenger door and punched the customer in the head.

Mohamud got out of his car but was knocked to the floor by Khan and repeatedly kicked. A Morrisons supervisor intervened and tried to prevent Khan from continuing the attack.

Mohamud launched a claim for compensation against Morrisons. He has since died from an unrelated illness, but his family continued with the claim.

Based on the grounds that there was not a close connection between what Khan was employed to do and his conduct in the attack, both the high court and court of appeal declared that Morrisons was not responsible.

However, the supreme court judgment disagrees with that conclusion, saying it was wrong to “to regard Mr Khan as having metaphorically taken off his uniform the moment he stepped out from behind the counter”.

Supreme court justice, Lord Toulson said: When Khan followed Mohamud to his car and told him “not to come back to the petrol station”, he had been giving an “order” and “purporting to act about his employer’s business”,

“It was a gross abuse of [Khan’s] position, but it was in connection with the business in which he was employed to serve customers,” Lord Toulson added. “His employers entrusted him with that position and it is just that, as between them and the claimant, they should be held responsible for their employee’s abuse of it.

“Mr Khan’s motive is irrelevant. It looks obvious that he was motivated by personal racism rather than a desire to benefit his employer’s business, but that is neither here nor there.”

Commenting on the implications of the ruling, Chris Weaver, an employment solicitor at the law firm Payne Hicks Beach, said: “This is a significant judgment by the supreme court, but the law of vicarious liability has not changed.

“It remains the case that there must be a sufficiently close connection between an employee’s wrongdoing and the employment such that it is fair to hold the employer liable. But the question will turn on the particular facts of any given case.”