HMRC has issued over £629,000 in penalties to 92 companies on a February 'name and shame' list 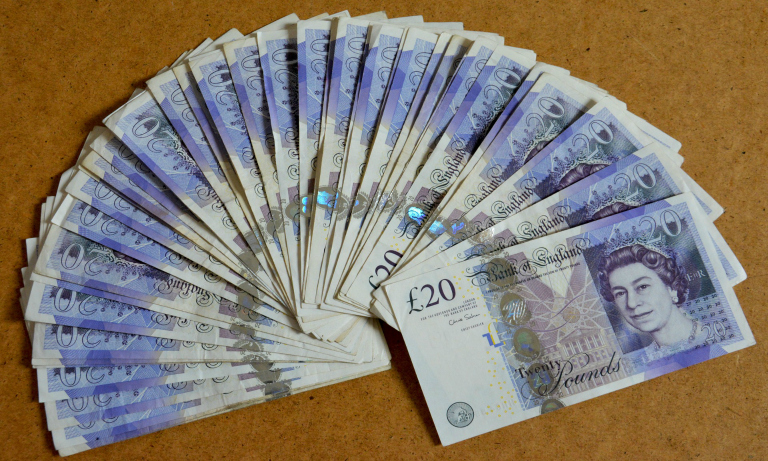 HMRC is still pursuing eight employers more than a month after they were “named and shamed” as minimum wage cheats.  Compliance officers were following up with employers who have not paid up.  Green Party MP, Caroline Lucas, pressed the issue of National Minimum Wage on the Business minister, Nick Boles, who made the admission on 8 March.

Top of the ‘name and shame list’ is London firm, Total Security Services (TSS), who failed to pay more than £1.7m to 2,519 employees.

TSS stated they were “very disappointed” to be on the list and further alleged that the government had painted the firm in a “misleading light”.

A spokesperson for TSS said, “We have always paid staff above the minimum wage and only took part in an HMRC-approved Salary Sacrifice Scheme because it benefited staff, increasing their take-home pay.”

“We made an inadvertent mistake when a technical rule in this scheme changed, (after it ran successfully and compliantly for over three years), and which our professional advisers did not pick up on audit. As soon as the mistake came to our attention, we withdrew the scheme in 2014.

“We are one of the longest established and most respected security companies in the UK and one of the very few to be Investors-In-People-accredited. We are a family firm and take great pains to look after our staff well.”

Although the Department for Business did not seek a criminal prosecution for the TSS case, the government is in the process of setting up a new team in HMRC to take forward criminal prosecutions for those who “deliberately do not comply” with National Minimum Wage law.

“Our number one priority is getting workers the money they are owed, and the civil route is more successful in achieving this,” a spokesperson for the ministry said.

“Prosecution is reserved for the most serious cases. HMRC will refer cases to the CPS, who decide whether to prosecute. The fine imposed by criminal courts prosecuting employers is often less severe than civil penalties imposed on employers by HMRC.”

At present, HMRC has clawed back more than £8m for 46,000 workers, who had been illegally underpaid by 557 firms between April and November 2015.

The figure is substantially more than the £3.29m arrears collected by the government in 2014/15. The government said it has identified £57.7m in arrears for over 255,000 workers during more than 67,000 employer interventions since minimum wage enforcement began in April 1999.

The new National Living Wage coming into force in April, will also see the statutory hourly rate rise by 50p to £7.20 for workers over the aged of 25. But the current National Minimum Wage of £6.70 will stay in place for employees aged 21 to 24.