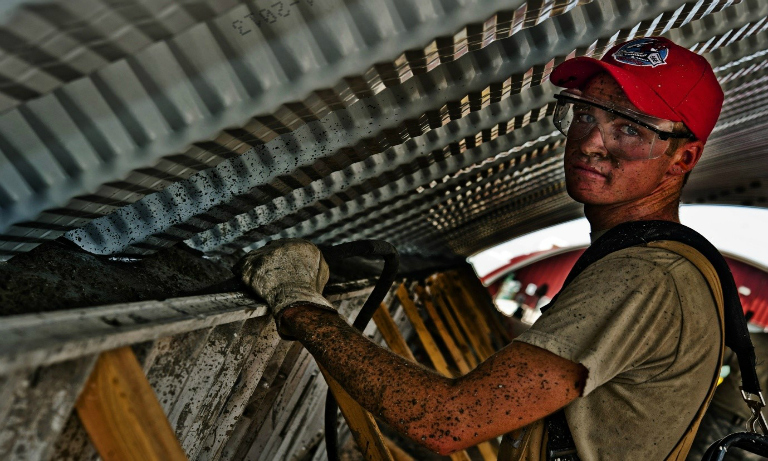 Britain is three times more sought after than the next most popular choices, France and Germany

Experts have said the EU is “delivering ONE-WAY traffic to the UK” as British workers are the most reluctant to seek jobs elsewhere.  One said: “The average Briton is considerably less likely to want to work in Europe than the average European wants to work here.”  The report showed that Britons are reluctant to move due to the relatively strong job market in the UK.

The survey analysed  tens of millions of employment searches by people in the so-called EU15 group of older member states.  The results showed that 37 per cent of those who searched for work in one of the group’s other 14 countries looked at opportunities in Britain.  Only 12 percent showed interest in working in France or Germany.

Ukip’s employment spokeswoman Jane Collins said: “This shows there is still a huge pull factor for EU workers to come to Britain, which the new Living Wage will only increase as there have been no changes to free movement within Europe.

“Despite David Cameron’s claims to have achieved reform for Britain’s relationship with the EU we can see the lure of a high minimum wage, tax credits and housing benefit makes the UK the No1 location.

“Unless we vote for Brexit we will continue to see an oversupply of workers in the labour market, pushing up domestic unemployment, pushing down wages and increasing the pressure on already buckling schools, hospitals and housing.

“But it also shows that when we are able to control our own borders we will still see highly skilled workers wanting to come to Britain.”

The results did not show how many searches eventually led to actual applications, offers or moves. Interestingly, the UK also had a strong interest from non-European countries including America, Australia and India.

Economist Mariano Mamertino said: “Freedom of movement is one of the EU’s central tenets but according to this research Europe is delivering the UK one-way traffic.”