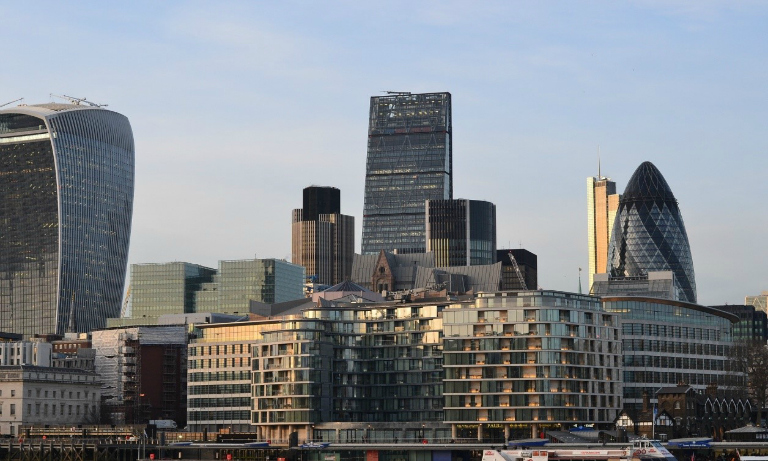 Headquartered in Birmingham, it operates from 50 locations across the UK

Payrises are being offered as much as 30pc for workers within the city, with a “massive” £327m being spent nationwide this year by employers trying to keep hold of their staff, the survey found.  The study shows that seven in every 20 finance workers received a counter-offer this year, compared with just one in eight in 2009.

Based on a survey of 450 employers, staff with a job offer at another company were offered up to three times the pay increase they would have got to stay in their jobs last year, from 5pc to 15pc on average.  For example, an accountant on £42,000 would pick up an extra £6,300.

The study puts the financial services sector in a positive light, suggesting that the industry is returning to healthy growth following the economic slump.

Associate director at Marks Sattin, Laura Wilson, said: “Counter-offers this year have expanded rapidly and this has led to huge unplanned expenditure for companies. Big employers have been caught out by how quickly the market recovered.” However, she said: “Keeping hold of employees by making counteroffers creates instability within companies, as those who were thinking of staying put begin to realise that they can significantly increase their earnings by looking to leave.”