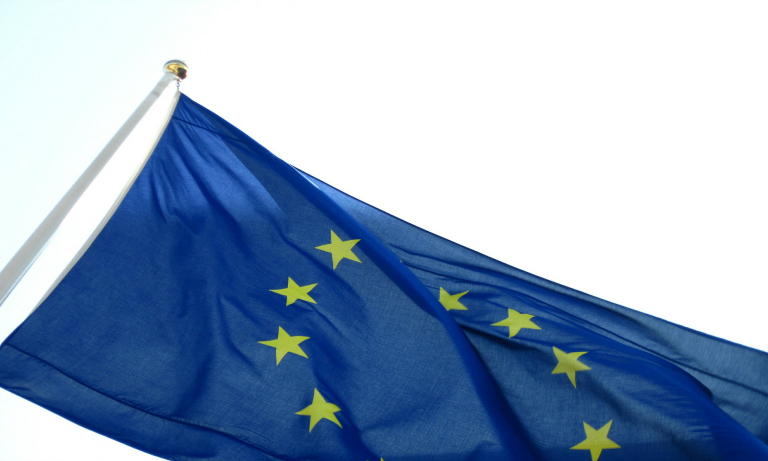 The Labour leader made his first speech of the EU referendum campaign earlier this week, arguing that there was a “strong socialist case” for staying in the bloc.

Although he accepted there were concerns about the impact of migration on the UK, he also said that changes to wage laws could help reduce perceived pressures.

The wage could be tied to the cost of living in each EU member state, which would provide a “level playing field” for British workers.

“I don’t think too many [migrants] have come, I think the issue has to be of wages and regulations,” he said.

“There has to be a case for a minimum wage tied to the cost of living across the continent.

“There is nothing wrong with people wanting to migrate to work around the continent, but there has to be a level playing field on pay and conditions.”

The wage would likely match as a proportion of the cost of living as opposed to seeing the exact same minimum wage amount across all countries.

Mr Corbyn’s call comes a day after a report from the Migration Observatory suggested that higher wages was the main reason people from other EU states came to Britain – with very little evidence that the welfare system was a pull factor.

The UK is not the only country battling the Eurozone crisis – the report shows that Poland, Romania, Spain, Italy, Hungary and Portugal account for 80 per cent of the increase in EU migrants living in Britain in recent years.

Britain will vote in a referendum on whether to remain in the European Union on 23 June this year.