An increase in UK unemployment by 21,000 in the three months to February has been linked to uncertainty over the EU referendum 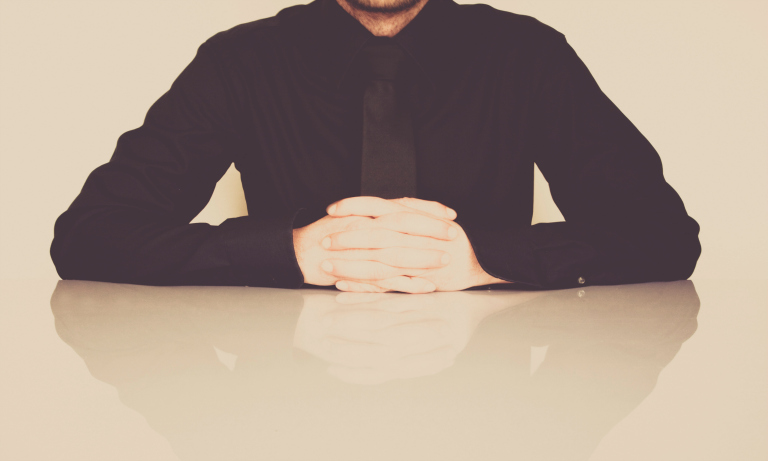 Chief economist at PwC, John Hawksworth, said time will tell whether the referendum will have a long term impact on figures.

“These latest data are consistent with other evidence that UK growth slowed somewhat during the first quarter of 2016, reflecting a more fragile global economy and uncertainty related to the EU Referendum outcome in June,” he said.

Stephen Crabb, the new Work and Pensions Secretary, told the BBC that he thought there was a link between higher unemployment and uncertainty over the UK’s position in the EU.

“Mark Carney, the governor of the Bank of England, has also said that the question marks hanging over Britain’s membership of the single market is having a real-time impact on the UK economy and investment decisions,” Mr Crabb said.

“I’m not saying the 21,000 increase in unemployment is a direct result of that, but it’s an example of the questions that the people who say Britain should leave the single market need to respond to,” he added.

Senior labour market statistician, Nick Palmer, said the data showed that recent improvements in the labour market in the UK might be fading.

“It’s too soon to be certain but, with unemployment up for the first time since mid-2015, and employment seeing its slowest rise since that period, it’s possible that recent improvements in the labour market may be easing off,” he said.