Concern that many employers are reducing overtime rates, cutting benefits or discriminating against over-25s in the recruitment process 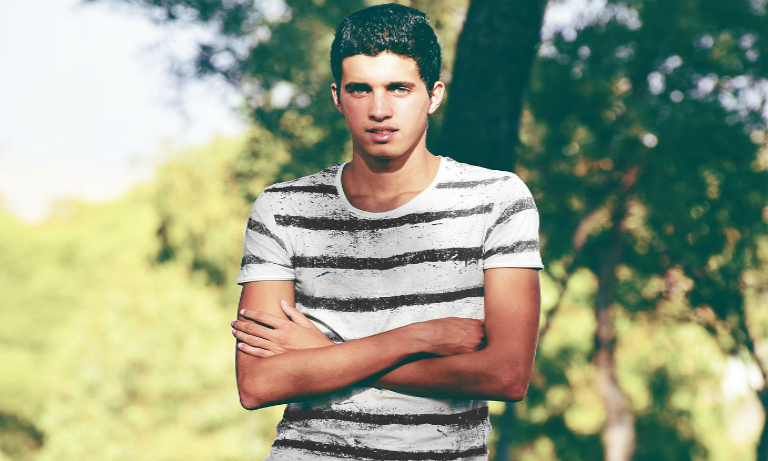 Have some employers began substituting their older workforces with cheaper, younger workers?

The UK saw the largest increase to their minimum wage in April with the introduction of the national living wage (NLW), representing a pay rise of 50p per hour for over-25s.

According to the Resolution Foundation, a quarter of the UK workforce stands to benefit from the NLW, which is set at £7.20 an hour.

However, this could cause the national wage bill to rise by £1.5bn as a result, and critics have claimed that the government – which gave just 12 months’ warning of the legislation coming into force – has offered employers little guidance on how to alleviate the costs, beyond comparatively small cuts to corporation tax and business rates.

Concern has now arisen around employers who are looking to cut costs by either reducing overtime rates, cutting benefits or withdrawing hours, or by directly discriminating against over-25s in the recruitment process.

Kevin Gibson, senior employment consultant at Croner HR, says he was asked by an employer if they could “fire any short-serving staff who are over 25 and replace them with younger staff”. The Association of Labour Providers, which represents recruiters supplying agriculture and manufacturing businesses, says it has been asked whether it is possible to favour under-25s in recruitment, and to stop supplying temporary labour when the worker turns 25 on the grounds they will cost more than the end user is prepared to pay. The Department for Business, Innovation & Skills has asked the Low Pay Commission (LPC) to “investigate – after the introduction of the NLW – to what extent employers paid those aged 21 to 24 the NLW and whether employers began substituting their older workforces with cheaper, younger workers”.

However, a minister for the cabinet office has defended the National Living Wage’s introduction as a deliberate attempt to reduce youth unemployment. Coupled with the recent abolition of employer national insurance contributions for apprentices under the age of 25, the NLW will help make recruiting young people more cost-effective. But Rob Eldridge, co-head of employment at law firm Berwin Leighton Paisner, warns: “No employer should be basing recruitment decisions on age. Even if the justification is cost, and cost alone, we know from previous cases that is unlikely to stand up in court.”

Employers such as Costa Coffee and fashion chain H&M have ignored the arbitrary age boundaries and acted favourably towards their entire workforce by awarding all a pay rise.  However, the first few weeks of the NLW introduction have also seen employers making cuts to wider remuneration packages – whether it’s Tesco (which is reported to have slashed overtime pay), John Lewis (removing overtime and Sunday rates for new starters) or Samworth Brothers (ending paid breaks).

A B&Q Manager has formed a petition that castigates the DIY giant for reducing pay for overtime and Sundays has attracted more than 140,000 signatures. Though most of the businesses involved denied the moves were related to the NLW, Chancellor George Osborne called for organisations cutting staff perks and overtime pay to be “publicly shamed”.

Charles Cotton, performance and reward adviser at the CIPD, urges employers to “see staff pay as an investment rather than a cost”. Axing benefits that have low take-up and focusing on improving productivity would be a more sustainable way to address cost issues, he adds. “Businesses’ brands could be trashed if customers take note of those cutting benefits or pay. It might also mean potential recruits won’t apply for jobs if they see that organisation paying for the NLW by reducing or removing other employee rewards.”