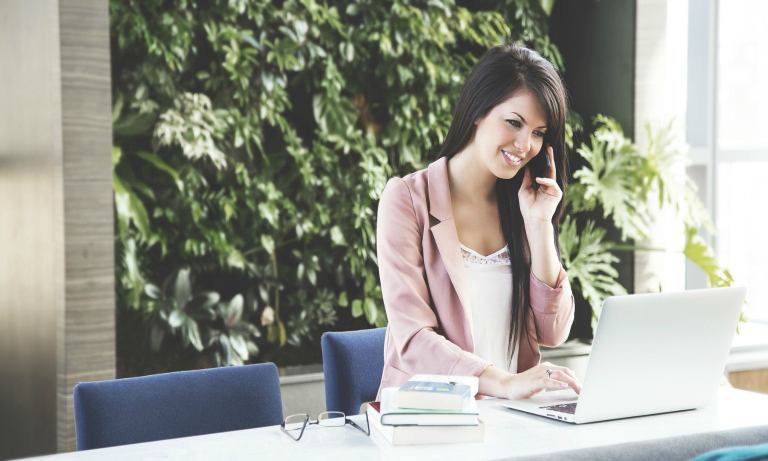 The spend on temporary workers rose at the fastest pace in more than a year last month, as nerves around the upcoming EU referendum discouraged them from taking on permanent staff, a survey by the Recruitment and Employment Confederation showed on Tuesday.

Recruitment companies reported heightened uncertainty among their clients, in part because of the referendum, and also said a big rise in the minimum wage increased the cost of temporary staff.

REC chief executive, Kevin Green, said, “Employers are turning to temps and contractors to provide a flexible resource, and also as a way of hedging any possible to change to the UK’s relationship with Europe,”

Pay rates for temporary workers increased at the strongest rate since July 2007, which recruitment agencies linked to the introduction of a new minimum wage for those aged 25 and over. But pay growth for permanent staff eased to a three-month low.