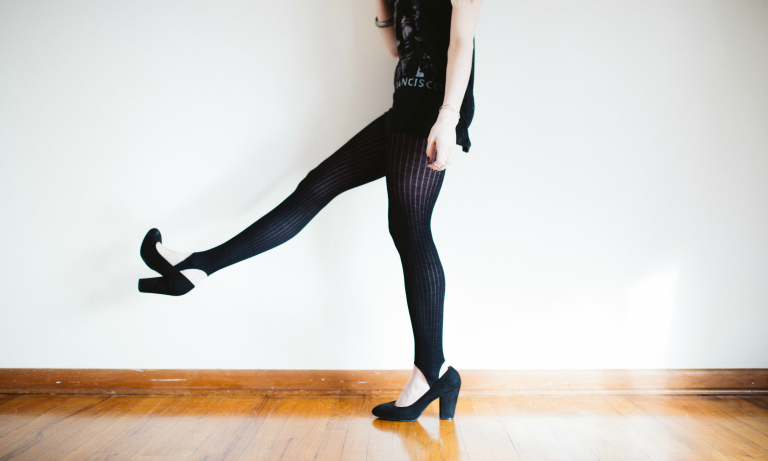 Nicola Thorp was working as a temp at a top city accountancy firm and was sent home from work for wearing flat shoes.  She has since started a petition to make this ruling illegal and it has so far received over 5,000 signatures and aims to reach 100,000, whereby it will be considered for a debate in parliament.

Nicola, from London, said: “A few months ago I was sent home from work without pay for refusing to wear high heels.

“In 2016 it is still entirely legal for an employer to require female employees to wear high heels against their wishes.

“Let’s get that changed shall we?

“Once I’ve reached the right number of signatures it will be considered for debate in parliament.

“Which is a crazy length to have to go to for something that, to me, seems so obviously outdated and sexist.

“It’s a small step, but one in the right direction. And once the heels are off, then maybe we can start running.”

She added: “Dress code laws should be changed so that women have the option to wear flat formal shoes at work if they wish. Current formal work dress codes are out-dated and sexist.”

“My agency said they will only send me to sites that accept women in flat shoes and will tell them I have a back injury but I rejected this.

“I shouldn’t have to pretend to have a back injury because I’m a female. When men don’t need an excuse to wear flat shoes.

“This is an issue of gender. I’ve looked into it and legally, the only way I can defend my right to wear flat shoes at work is if I want to identify with my employer as a male.”

Since starting her petition, Nicola has been inundated with messages of support from friends and strangers who are shocked by the dress code policy.

A spokeswoman for PwC said: “PwC outsources its front of house/reception services to a third-party supplier.

“We first became aware of this matter on May 10 some five months after the issue arose.

“The dress code referenced in the article is not a PwC policy. We are now in discussion with the suppliers about the policy.”

A Portico spokeswoman said: “In line with industry standard practice, we have personal appearance guidelines across many of our corporate locations. These policies ensure staff are dressed consistently and include recommendations for appropriate style of footwear for the role.”