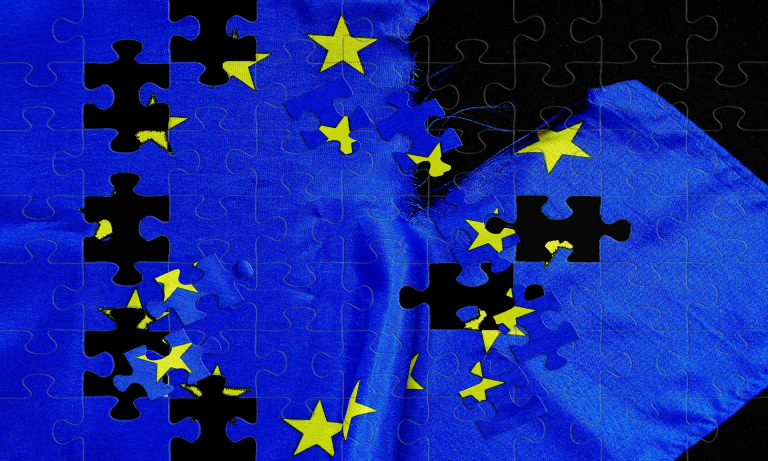 If Britain exits from the EU, the head of the CBI predicts that youngsters will be the hardest hit with almost 1 million fewer jobs by 2020.

The director general, Carolyn Fairburn, said she felt “emotional” about the potential impact on young people.  She also revealed in an interview with the Guardian that the CBI’s partner organisations in Commonwealth countries, including South Africa, Canada, Singapore, India, Kenya and Jamaica, had spoken of plans to reduce the amount of money the invest in the UK in the event of Brexit.

Director General of the Confederation of Indian Industry, Chandrajit Banerjee, said that although India invests more into Britain than the rest of Europer, access to the EU markets is a key driver.

“Anything that lessens this attractiveness may have a bearing on future investment decisions,” he said. “It is important also to ensure continued border-free access to the rest of Europe for the many hundreds of existing Indian firms that have manufacturing bases in the UK.”

President and Chief Executive of the Business Council of Canada, John Manley, said Britain was his country’s second port of call for investment after the US, but that was in “large measure because we consider the UK a gateway to the rest of Europe”.

Fairburn continued, “We’ve talked to our Commonwealth partners, in India, New Zealand, Canada and South Africa. They are effectively saying they see the UK as an investment partner partly because of the cultural links, but partly because we are a gateway to Europe,”

“What they have said to a man and a woman, is that they would continue to invest in the UK, but to a much lesser extent.”

“What we know from the financial crash is that young people were disproportionately affected. Employment rates barely changed [for] over 30s, but fell by 4% for under 30s. Real incomes fell two or three times as much for the under the 30s. We have history here,” she said.

“The Treasury is projecting a technical recession. In our work with PWC we believe that it is very likely there would be a recession. What kind of jobs would go? I link it back to the investment into the UK. My feeling is a lot will be in the apprenticeship field. I’d worry about apprenticeship and graduate opportunities.”

She did however add that in the very long run Britain would “find its way”, returning to almost the same point as if Brexit had not occurred.

“I agree we shouldn’t be overstating economic risks. But economic study after economic study from organisations that don’t have an axe to grind say there will be a short term shock to the economy for a number of years. I absolutely believe that and I feel emotional about it because it will affect young people,” Fairbairn said, claiming the Treasury assumptions were not outlandish.

“What is clear from what companies are telling us, they will pause decisions and they will make decision to go elsewhere while that is going on. The adaptation will happen, but we estimate between 500,000 to 1m jobs by 2020, and about a third in age group 16 to 34.”

Vote Leave said Fairbairn’s warning did not add up with her own statistics. It said the PWC study suggested employment would still grow, though by a lower amount than if Britain were to remain.  They feel there is little evidence that investment into the UK would slow down, showing examples from India and China in the past few months.

It also stated that the car manufacturers Toyota, Nissan and Hitachi had indicated that they would continue to invest in Britain whatever the outcome.

John Longworth, the chair of Vote Leave’s business council said the real risk to the economy was the unstable EU, dominated by the eurozone, in which Britain had little power.

“An unlimited supply of cheap labour from the EU has had a downward pressure on wages and disincentivised training for skills and investment for productivity,” he said.

“It has been a disaster for working people and we preside over more than half a million unemployed under 25s, which is a national scandal. If we stay in the EU we are heading for a low wage, low skill, low productivity economy in which any growth in GDP is shared among more and more people as living standards fall behind.”