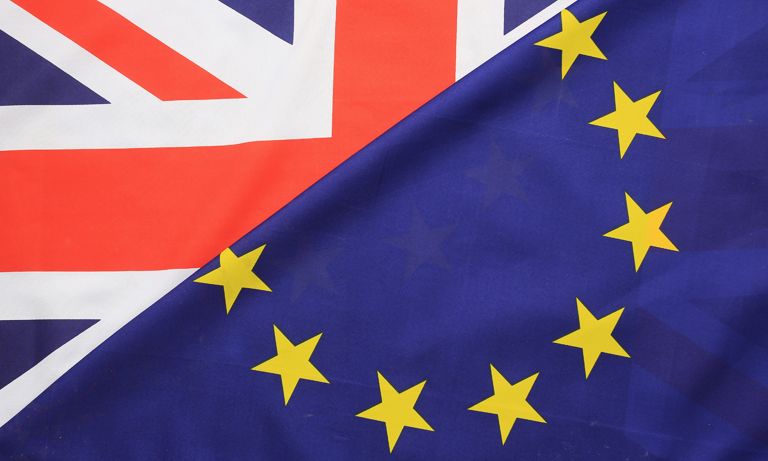 To some extent, a recruitment slowdown became inevitable as soon as the debate started. If there is one thing businesses can’t plan for, it is an uncertain outcome; therefore, recruitment decisions were placed on hold.

The data available on recruitment does not yet reflect the vote, as it is too soon for the effects to have worked their way through. Anti-EU campaigners will retort that the Remain camp was insisting that the economy needed migration to fill job vacancies and cannot therefore have it both ways by claiming that the likelihood of restricted migration is going to cause job losses.

Politics aside, the recruitment marketplace has a lot in common with the housing market. Data is collected nationally and regionally for house prices and demand; however, in truth, there are dozens of different housing markets influenced by many different market factors.

You could say the same about recruitment. High-end executive recruitment will almost certainly suffer as companies pause and take stock; however, where some will see challenges and even a need to move some of their operations, others will see opportunities to be seized. The falling pound will provide a boost to exporting companies, which may provide a jobs boost as they find it easier to compete in markets outside the EU.

It is an ill wind that does nobody any good; however, short-term professional contractors may find there are lots of opportunities as companies decide not to risk recruiting permanent staff and opt instead for interim management to provide cover until things become clearer. Recruiter Randstad is reported in the Independent as finding that 25 per cent of the professionals it polled during May were using contractors to fill jobs in the short term.

There are still very strong views on both sides of this issue, with business divided on the likely effect. Many in the City, who have been worried about German attempts to favour Frankfurt by introducing regulation that particularly hampers London, are celebrating. Others fear that the vote will have a detrimental impact on London’s ability to handle European business.

HSBC has said it may look at moving staff to Europe; however, Exiteers point to the bank’s hissy fit over the banking tax, which saw it threaten to move its entire HQ to Hong Kong – only to backtrack in February 2016 and decide to stay in London. Wisely perhaps, it was reluctant to comment on its plans last week, as a reputation for flouncing out and then flouncing back in is not one a bank particularly wants to encourage.