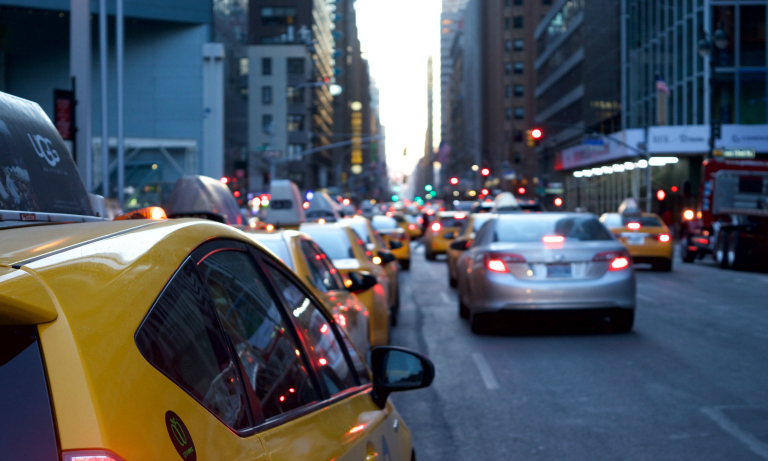 The two cases have sparked another 17 claims against the firm

Two Uber drivers are taking their employers to court, arguing that they should be offered the same benefits as other workers in the capital.

Thousands of Uber drivers in the capital could come forward if the tribunal rules in favour of the two claimants.

Justin Bowden, GMB national secretary, said the union wants to ensure that Uber drivers have the same employment rights as everyone else.

Annie Powell, Leigh Day employment lawyer, said: “The claim is vital for thousands of Uber drivers who work in England and Wales and has implications even wider than that.

“We are seeing a creeping erosion of employment rights as companies misclassify their workers as self-employed so as to avoid paying them holiday pay and the national minimum wage.”

If Uber drivers are to be classified as employed workers then they are entitled to holiday pay, sickness pay, and are protected from unlawful deductions.

The case also states that the company is acting unlawfully by deducting money from driver’s wages over customer complaints.

A tribunal ruling is expected to be held in the next few weeks.