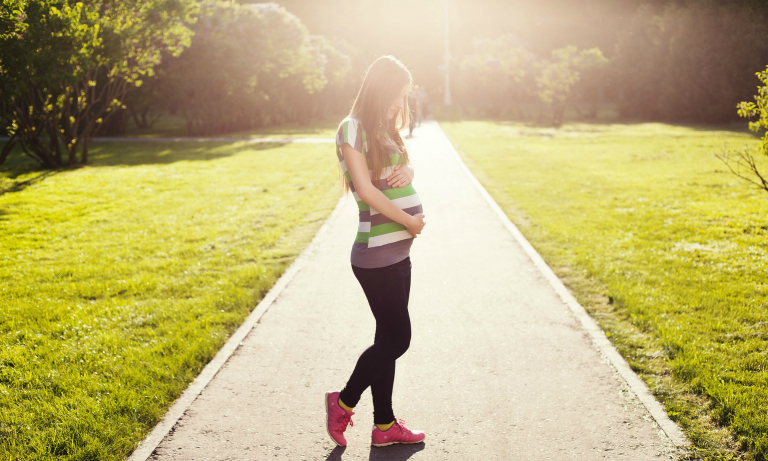 Helena Button, 52, was found to have made “ill-advised and inappropriate” comments about staff pregnancies, which she defended as "banter"

A disciplinary panel of the National College for Teaching & Leadership (NCTL) was told by Ms Button that she would “never dream of saying” such remarks and acknowledged the topic was “very sensitive”.

Button, who was employed as head teacher of Norton Free Primary School in Sheffield, accepted that she may have joined in with “general staff banter” about pregnancies, but the panel said witnesses could not have misinterpreted her comments “to such an extent”.

The panel heard that Ms Button reportedly told one colleague that she wanted to “punch her in the head” and had also grabbed someone’s wrist during an altercation over union training, however she did not receive a teaching ban.

The panel also found that she had failed to promptly and appropriately inform social services that one student, ‘Pupil A’ was possibly a victim of abuse.

Initially, Ms Button denied 17 of the 19 allegations but now “fully accepts the decisions made by the NCTL” and resigned in March this year.

She added that: “The professional conduct panel process has been an extremely stressful time.

“I look forward to getting back into the classroom to continue to do what I love most: teaching.”

Jayne Millions, from the NCTL, said that Ms Button’s misconduct “did potentially affect the wellbeing of Pupil A”, but said that prohibiting her from teaching was not a “proportionate” response.

The panel identified several “mitigating factors”, which lead them to be lenient towards their ruling on Button’s case.

They said that she had been suffering from anxiety and high stress levels, and also noted that, during her employment, the school had risen from a “satisfactory” to “good” Ofsted rating.