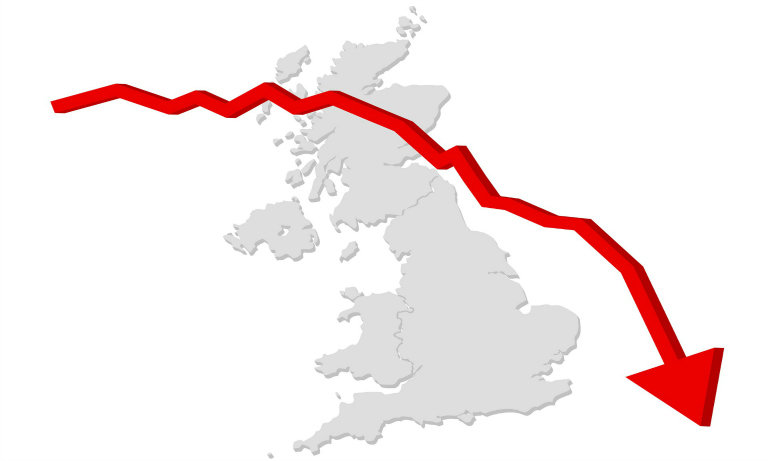 According to the latest 2016 UK Labour Market report from the Office for National Statistics (ONS), the number of public sector workers in the UK has fallen to 5.3 million – a drop of 20,000 in the past year and the lowest since comparable records began in 1999.

Local authorities have suffered the worst losses, with numbers falling from 2.9 million in 2010, to 2.2 million in 2016. Sue Evans, president of the Public Sector People Managers’ Association, says that cuts to services across the public sector have contributed to the decline.

“The public sector, particularly local government, has had to make quite deep and far-reaching cuts right across the workforce, which has resulted in some significant outsourcing and reductions in staff numbers,” she said. “Most councils have been worryingly reduced in size – and people don’t realise that the extent of these cuts are having a dramatic effect on the number of people we employ and the services we can deliver.”

Meanwhile employment in the private sector has risen to a record high of 26.4 million – an increase of 3.7 million people since 2009. During that time a number of large firms, such as Lloyds Banking Group and Royal Mail plc, have transitioned from the public to the private sector.

According to Evans, the growth of the private sector is likely to have a negative impact on recruitment and retention for public sector organisations.

“The difficulty with a burgeoning private sector is that the public sector is becoming less competitive in the war for talent. We can’t compete with private sector salaries – so are seeing a steady trickle, which will become a flood, of employees who are moving and taking their skills into the private sector,” she said.

“The government needs to recognise the contribution that public sector people make across society; a contribution that has been seriously devalued in recent years,” she added. “They must take some responsibility for the value they place on public services, and the workers who are doing very difficult and demanding jobs; jobs that the private sector is not prepared to take on.”