The top 9 languages for the highest-paid jobs in Britain 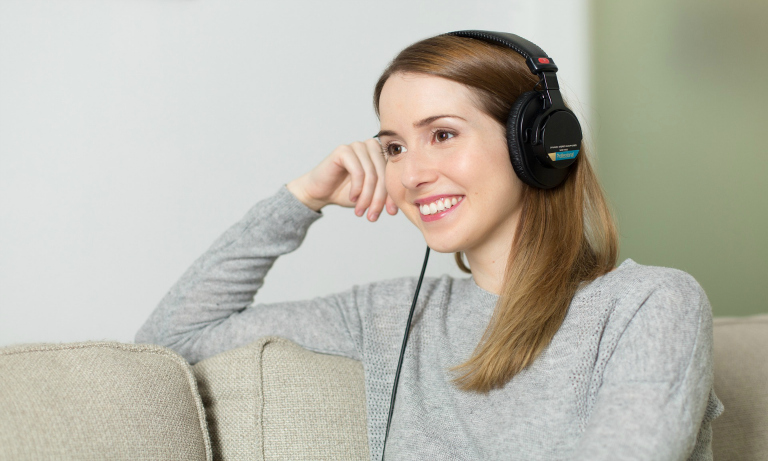 With the Brexit vote, having a second language could be a great advantage

Jobs search engine, Adzuna, analysed over 1 million live job postings on its website and found out that some languages are more likely to get you a higher paid job than others in the UK, when employers advertised for jobs looking for someone who was at least bi-lingual.

Following the recent Brexit announcement, Adzuna’s cofounder, Doug Monro, stated that having a second language could only be beneficial to your career prospects as these candidates would be more sought after, especially if businesses decide to relocate overseas as we have already seen some do.

“We’ve spoken out about how being based in a city with quick access to skilled foreign language speakers helped Adzuna expand — 22% of Londoners speak another main language. Our study shows we are not unique; countless other businesses are looking to grow quicker by hiring workers with additional languages,” said Monro.

“With nobody quite sure whether ‘Brexit means Brexit’ actually means an end to free movement, the business community will be looking to the UK government for assurances that access to skilled foreign language speakers will not be restricted.”

Non-European languages also appear in this list including Mandarin and Arabic.

The top 9 languages for the highest paid jobs in Britain in descending order are:

9. Mandarin — £28,268. Adzuna says there are currently 1,246 job opportunities where an employer is looking for someone to speak the most widely spoken language in the world.

7. Russian — £28,858. Speaking Russian is fast becoming one of the most in-demand languages in the jobs sector with currently 1,237 available. This is due to the heightened amount of business deals, especially in the financial services sector, that require bi-linguists.

6. Japanese — £28,954. The number of job opportunities currently available for those who speak Japanese as well as English in the UK did not make the top 10 list of most in demand languages across Britain. However, if you can secure one of the few postings, it will get you one of the highest-paid jobs.

5. Spanish —£29,262. Spanish is one of the most widely spoken languages in the world and by speaking the tongue, you are able to more closely work with people in Europe, as well as those in the US and South America. There are currently 3,106 jobs available.

3. French — £32,646. It is perhaps unsurprising that there are 6,149 currently available for those who can speak French, mainly due to the close ties France has with the UK.

2. Arabic — £34,122. There are currently 1,113 jobs available to those who speak Arabic as well as English, which is less than some of the languages that are lower down in the list. However, the jobs are generally better paid.

1. German — £34,534. Germany is one of Britain’s biggest trade partners and has strong financial services and business ties with the UK. Speaking German will not only get you, in general, the highest-paid job, it is also the language that is in highest demand across job postings.