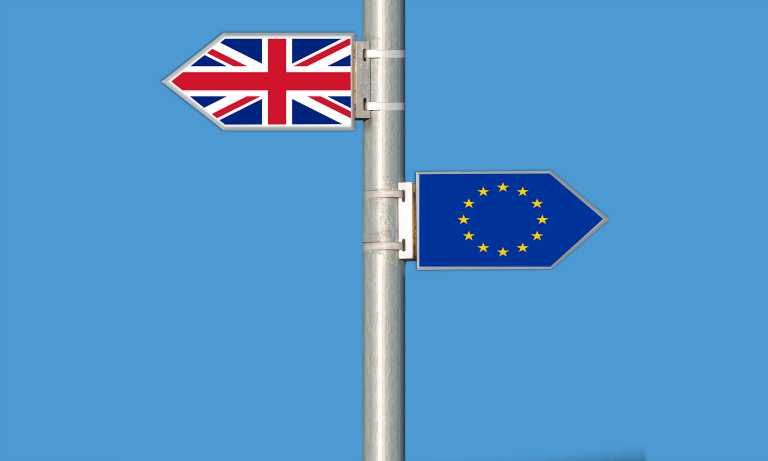 Amber Rudd’s speech to Conservative Party conference delegates on Tuesday afternoon left business leaders in shock, with Adam Marshall, the head of the British Chamber of Commerce, calling the policy a “badge of shame” for companies struggling with the UK’s lack of skilled labour.

With the introduction of tough new immigration policies, Rudd proposed to “tighten the test companies have to take before recruiting from abroad.”

“The test should ensure people coming here are filling gaps in the labour market, not taking jobs British people could do. So I want us to look again at whether our immigration system provides the right incentives for businesses to invest in British workers,” she said.

Companies already have to pass a “resident labour market test,” which includes advertising for a job twice before hiring someone who is not a permanent resident of Britain.

“Theresa May has presided over the return of the Nasty Party,” the MP added.

“The idea of British companies producing lists of foreign workers runs counter to everything that this country has ever stood for. It would be divisive, discriminatory and risks creating real hostility in workplaces and communities.”

The Green Party issued a statement describing May’s premiership as welcoming “the most toxic rhetoric on immigration we have seen from any government in living memory.”

The Home Secretary has backtracked slightly, speaking to BBC Radio 4’s Today program saying that scrutinizing companies that employ foreign workers is “not something we’re definitely going to do.”

However, according to her speech, she plans to also change the rules concerning foreign students at British universities too.  The new policy would prevent them from staying in the UK post graduation. Current rules see overseas students fast-tracked through the immigration process and receiving Tier 4 visas – one of the lowest ranks in the British points-based system.  Worry has been expressed by academics and researchers alike that scientific talent would be discouraged from coming to work in the UK and thus deter innovation.

Astronomer Royal Martin Rees told BBC2 Newsnight: “In the last 10 or 20 years the gradient was positive, but all that could be lost by the perception of what is happening now.”

He warned that people like David Thouless, Duncan Haldane and Michael Kosterlitz, a British Nobel prize-winning team of physicists, would opt to work in other countries if these “deplorable” policies prevail.

“People who are working here will feel that they do better abroad and, of course, young people will feel that science is not a career where they can do the best work in this country and they won’t go into science.”