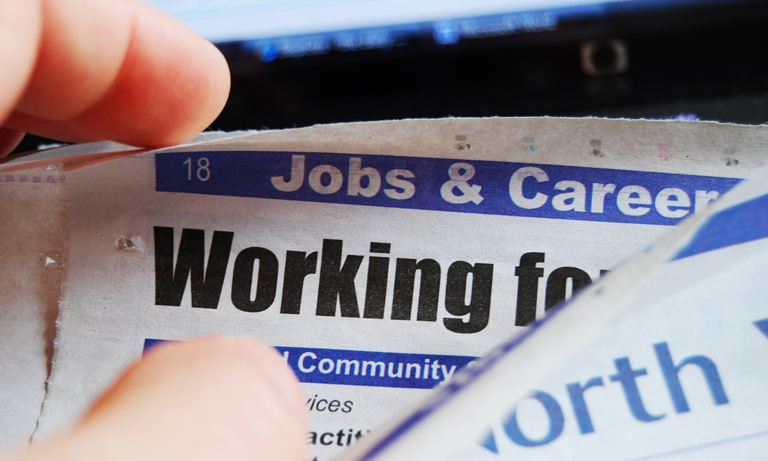 The UK has a statutory residency test to determine whether you have left the UK. This needs to be read with the UK France Double Tax treaty

There is a lot of speculation about jobs moving from the UK to France following Brexit. The following is a non-exhaustive checklist of matters to consider before moving to France. It is essential to get advice on your personal position before making the move.

The UK has a statutory residency test to determine whether you have left the UK. This needs to be read with the UK France Double Tax treaty. There is a risk you may not have left the UK if your return visits are frequent. It is best to be clear about where you are resident for tax purposes.

As a French resident, you are liable to French income tax on your worldwide income. There are various exemptions which should be looked at carefully in advance. It may be necessary to amend your contract of employment before you arrive.

You will have to pay French social charges on your income (includes pension income) and capital gains. These are high and complicated.

France has a Wealth Tax (ISF) which is an annual tax based on your net assets as at 1st January in each tax year. You do not pay this tax on your non-French assets for the first 5 years of residency in France. The tax is worked out on a household basis. The net value of the taxable assets must exceed €1.3 million to become taxable.

If you leave France after 6 years of residence in France you are deemed to dispose of all shares and the notional gain may be taxed.

Since 2015 with the EU Succession Regulation, the rules have changed fundamentally and testators can choose the law of their nationality to apply to their estate. However, if you are habitually resident in France and do not make such a choice, French law will apply to your worldwide assets (except where a country does not apply the EU Regulation) and this will include any reserved (or forced) heirship provisions.

In addition, the matrimonial property regime must always be liquidated before any Will or intestacy provisions can apply. This is not an area which is familiar to English people and you should get expert advice early on.

The position can be more complex for couples who lived outside England after they were married. This can however be changed and after 10 years residency in France will mutate into the default French matrimonial regime (a form of community of assets). There are significant changes coming here in 2019 with another EU Regulation.

It is worth giving some thought to this as it affects devolution of assets both on death and divorce.

Under French law there is a presumption and obligation on a married couple to live together – couple who do not live together may find it administratively and fiscally challenging. Generally, the French tax authorities will insist on spouses filing joint returns, even where one is not living in the country. This presumption and obligation can also affect the position in a subsequent divorce.

The financial settlements on divorce in France are very different from those in the UK; the judges have less discretion and significantly more weight is given to the matrimonial property regime (see above). This can lead to “forum races” where each spouse seeks to serve proceedings in the jurisdiction which is most favorable to them. This will be further complicated once Brexit is complete, as it is not yet clear what jurisdiction rules will continue to be in place.

Whilst generally a UK same-sex marriage will be recognized in France, there are some additional considerations that same-sex couples should take into account. Generally, a married couple will still be considered married when the move to France. However, if the marriage is an “upgrade” from a civil partnership this may not be the case (this point is technical and must be considered on the facts). Where a couple

Where a couple are in a civil partnership, they may be treated as being in a PACS. However, the consequences, such as inheriting on intestacy are very different. Again, specialist advice based on individual circumstances is required.

Where people are in relationships which are not legally recognised there may significant complications. Depending on the nationality of the “significant other” there may be immigration issues. There are also significant tax disadvantages if the significant other inherits (French inheritance tax at 60%).

France does not have the English “leasehold” concept. Flats are “freehold” with the rights of owners set out in the copropriété rules. Notaires often act for both buyer and seller and have a role largely restricted to identifying the parties and enduring the buyer gets good title. Comprehensive reports on title are usually not provided. There are plenty of pitfalls in the French conveyancing process.

You will continue to pay your UK income tax on your rental revenue and benefit in France of a relevant tax credit with the UK France Double Tax treaty.