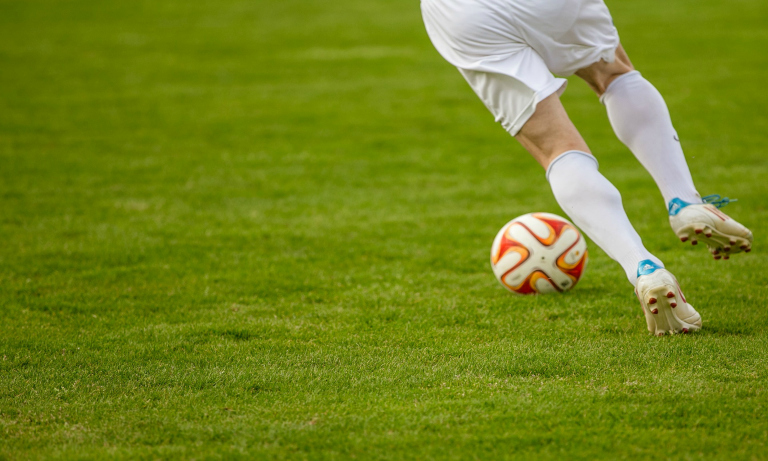 An investigation by Record Sport has revealed the deals are among various controversial suggestions made to combat the growing issue of illegal pay levels in Scottish football.

SPFL lawyers, Harper Macleod, have advised them to consider a request to the Scottish government to exclude football from living wage regulations, which guarantees workers aged 25 and over at least £7.20 an hour.

Record Sport has reported on increasing concerns over the last 18 months involving the failure of clubs to pay national minimum wage after St Mirren handed a young professional, Kieran Doran, a £1-a-week contract and Falkirk midfielder Will Vaulks agreed a deal that netted him just £4.33 a month.

The report was released a week before parliament debates the issue, now part of a long running petition first put forward by grassroots campaigners Willie Smith and Scott Robertson in 2010.

Dornan said: “At a time when society is trying to move away from zero hours contracts it is completely unacceptable for the SPFL to propose them for discussion in the Scottish game.

“The suggestions clubs be excluded from living wage legislation only highlights the arrogance of the mindset of the football authorities. It is ridiculous to believe it would even be considered.”

Grassroots campaigner Smith added: “Neil Doncaster wrote to us in September and told us he was unaware of any SPFL member club which pays its players less than the relevant minimum wage.

“It’s clear he doesn’t even know what’s going on under his own roof. Even a cursory glance at the contracts his clubs are offering players would expose the scandal of the failure to pay national minimum wage.

“The document from Harper Macleod is a panic cry from an organisation in the SPFL that is unwilling, or unable, to govern on an issue of growing concern.”

An SPFL spokesman said: “All companies in the UK, including SPFL clubs, are bound by minimum wage legislation.”

An HMRC spokesman added: “HMRC continues to crack down on employers who ignore the law, ensuring that their employees receive the wages they are entitled to.”