Brits are abandoning pursuing their childhood dream jobs in favour of roles they have no genuine interest in, according to new research 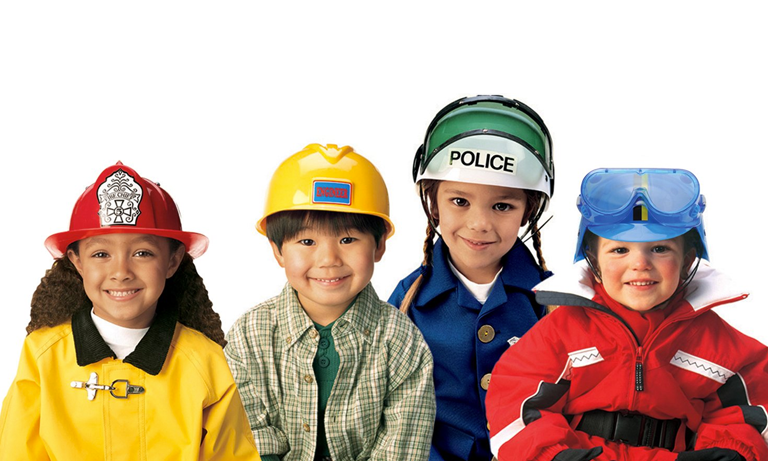 A survey of 1,005 UK adults, carried out by www.beabetteryoucourses.co.uk and published in The Hobbies, Dreams and Jobs Report, revealed that just 1 in 10 (9%) British adults has landed a role in the job they dreamt of as kids.

As children, many Brits dreamt of spending their days fighting crime or saving lives, with 72% hoping to achieve a career in the emergency services.

69% aspired to become the next big celebrity superstar, working in the entertainment industry such as acting, singing or presenting.

While 64% of tots dreamt of working in an office when they reached adulthood.

Roles in sports, the armed forces and healthcare also made it in to the top ten jobs respondents had dreamt of in their childhood.

Sadly 59% of Brits aren’t even passionate about the job they’re currently in and a further 1 in 4 have no genuine interest in their current role.

The research found 64% made a decision on their current career path between the ages of 18-21 – the same time as opting for A Levels and University degrees.

“It’s surprising to see that so many workers are choosing to remain in a role which they have no genuine passion or interest in.

“As the jobs market becomes increasingly competitive, it’s no surprise that Britons are taking longer to make final decisions on their careers, possibly change their mind or even struggle to break into specific industry, but it’s a shame that so many Britons are sat in job roles they don’t want to be in. “

Bubb continued: “For those who are looking to make a career change, or who are yet to make a decision about the path they want to follow, our advice would be to take advantage of the support services available to you and do your research. There is help available out there, such as the Advance Learning Loan, to support a career move.”