Corbyn and the Labour party take on Employment & Recruiters 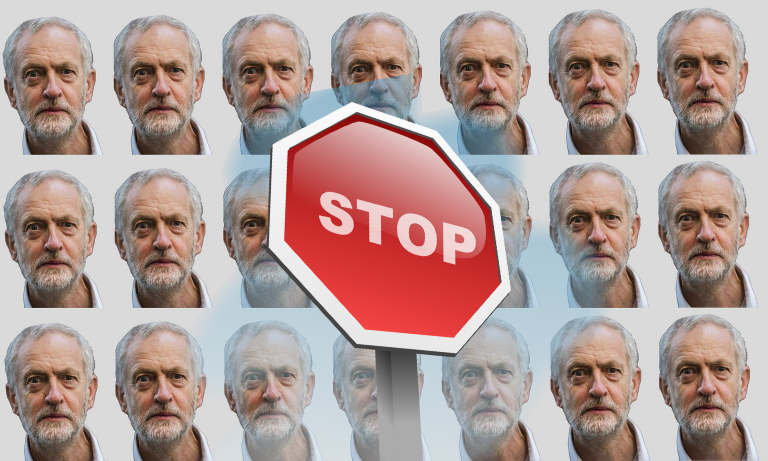 The statements are being labelled as ‘inaccurate’ by recruitment trade bodies

Corbyn’s speech last week committed to a Labour government ensuring that all UK workers would benefit from equal rights at work from day one of starting in a job, while collective bargaining requirements would be required in key sectors in what he said would be a “properly regulated” labour market.  With the UK jobs market forecast to be a sea of insecurity, due to Living Wage changes, Brexit and other factors, Labour said they will insist on a Brexit that works not just for City interests but in the interests of all.

Corbyn explained that equal rights from day one would help bring an end to the “unscrupulous use of agency labour and bogus self-employment”, stopping the undercutting of workers and would ensure every worker has a secure job with secure pay.

Decent jobs, health and social care and good living standards would be put first and be a better deal for the younger generation as well as areas of the UK that have not seen progression for a long while.

He stated that apprenticeships are to become the focus of the huge spending leverage of taxpayer-funded services to massively expand this area. Corbyn suggested that all firms with a government or council contract over £250,000 will be also be required to pay tax in the UK and train young people.

Acting against undercutting of pay and conditions, closing cheap labour loopholes, banning exclusive advertising of jobs abroad and strengthening workplace protections would have the effect of reducing numbers of EU migrant workers in the most deregulated sectors, regardless of the final Brexit deal.

Labour will demand that the Brexit negotiations give the UK the power to intervene decisively to prevent workers, from here or abroad, being used and exploited to undermine pay and conditions at work.

Azmat Mohammed, the Institute of Recruiters’ director general, said that Corbyn’s comments about agency labour were “unfair and inaccurate”.

“Agency labour costs are set by a free market and demand, while regulation is already gold plated,” Mohammed said.

“Recruiters provide essential agency staff in flexible markets and work hard to meet all their client and candidate obligations. Without them many industries would suffer.”