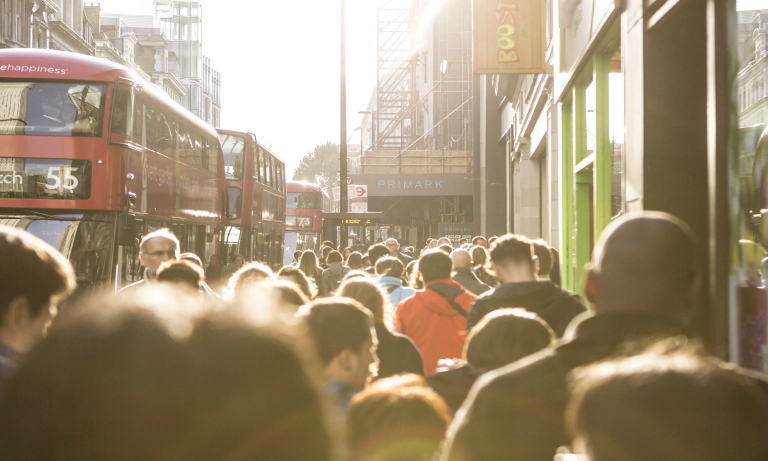 Research commissioned by The Open University surveying 1,000 adults has revealed that in an effort to beat the January blues, nearly 60 per cent of Londoners will be on the hunt for a new job, however many lack the confidence to actually take the plunge and make a career change.  One in five people felt unsure about how to even start searching for a new job.

The same proportion believed that it would be difficult to start over in a new role because they had been in their current job for such a long time.

One in six were concerned that it would be too stressful to manage finding and starting a new job alongside living a hectic family life.

Clare Riding, head of careers and employability services at The Open University, said: “January can be a reflective time of year, with the post-festive season lull and feelings of uncertainty surfacing as people start to think about the year ahead.”

The Open University has proposed life coaching as a way of giving people the confidence to make a career change.  Juliet Landau-Pope, a credited life coach and Open University teacher, said: “Contemplating changes at work can be overwhelming, especially when goals are uncertain.

“Life coaching helps people to review career plans within the broader context of their lives, to focus on what matters most and to see the bigger picture.”

Debenhams has partnered with The Open University to launch a competition which offers eight chances to win one hour with an expert careers adviser, half an hour with a life coach and an hour with a leading personal stylist from Debenhams to help kickstart a career change.

To enter the competition, send an email to open university@lexisagency.com by January 25, explaining in less than 300 words who you are, where you are from, why you deserve to win and if you could attend a session in Oxford Street Debenhams on February 3, 6, or 10.