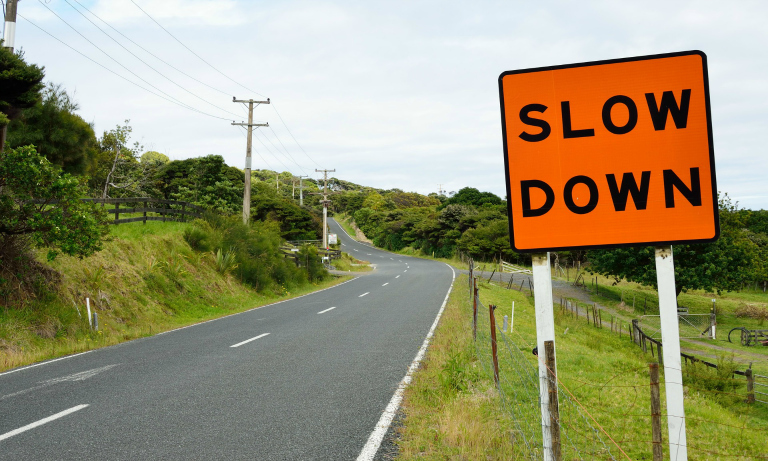 UK recruitment agency, SThree, has warned of a slowdown in UK hiring because of uncertainty following the Brexit vote, causing businesses to shift towards overseas markets.

With job growth in the financial services sector stalling, the group has also sought to expand into more specialist areas, such as financial technology, where employees are still in demand. SThree said that revenues from the banking sector had fallen almost a fifth in the UK in its financial year ending November 30 2016.

SThree reported a 13 per cent rise in gross profit for its continental European businesses, compared with an 8 per cent decrease in the UK and Ireland. About 75 per cent of its profits were generated outside the UK and Ireland in 2016, an increase of 5 per cent from 70 per cent in 2015.

Chief Executive, Gary Elden said he had not seen any effect of banks relocating their businesses from London to rival financial centres. But he added: “It’s still a lot of people claiming we’re going to do X or we’re going to do Y, which doesn’t help with the uncertainty.”

Shares in the SThree group fell over 3 per cent last Monday to 310p. Other recruiters including Hays and PageGroup reported increase in demand in the continental European job markets too.

Analyst at Liberum, Rahim Karim, said: “The debt crisis stunted growth for a little while so there’s an element of catch-up.”

SThree said the benefits of foreign exchange increased reported operating profit by £4.2m, or about 10 per cent of adjusted profit before tax, which was flat year on year at £40.8m. Despite the tough market in banking recruitment, Mr Elden said he saw opportunities to expand into financial technology.

“A lot of the technical candidates are looking to move into fintech type markets — we’re seeing fintech businesses making some inroads,” he explained, adding that banking and finance constituted 16 per cent of SThree’s gross profits.

The company said that it would also focus on expanding its temporary workers division, which was 67 per cent of SThree’s business in 2016 — which it described as “more resilient in times of uncertainty”.