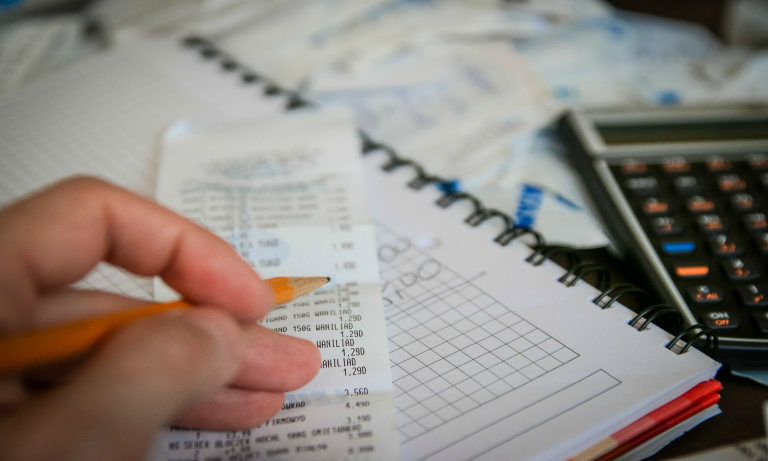 The British public’s opinion of business behaviour appears to be improving, according to the latest survey conducted for the Institute of Business Ethics

Chief Executive of the Royal Society for the encouragement of Arts, Manufactures and Commerce (RSA), Matthew Taylor, said the UK has been good at creating jobs and flexible work, however it’s been less successful in addressing the level of quality of work, including productivity and also raised the question of companies avoiding paying tax.

“People are choosing self-employment, but it can be a way to avoid responsibility for paying tax,” he told the Press Association.

Evidence will be taken from businesses and workers nationwide before reporting back to the Government in June.

According to a new TUC report, the growth of insecure employment – those working without guaranteed hours or baseline employment rights, including cases such as Uber and Deliveroo – is costing the Government an estimated £4 billion a year.

It was claimed that the rise in low-paid self-employment accounts for just over half of this bill, with the Government collecting billions less in income tax and National Insurance contributions, contributing to an additional £1.9 billion hole in the public finances.

“Zero-hours contracts and low-paid self-employment are costing the economy billions every year in lost tax revenues. That’s money that could be spent on stopping the crisis in our schools and hospitals and making sure every elderly person gets decent care.

“Bosses who employ staff on shady contracts are cheating all of us. That’s why we desperately need more decent jobs that pay a fair wage.

“Getting more people into unions is key. Workers in unionised workplaces are twice as likely to be on better-paid secure contracts.”

“The gig economy offers flexibility but in reality leaves workers without basic rights and vulnerable to exploitation.”