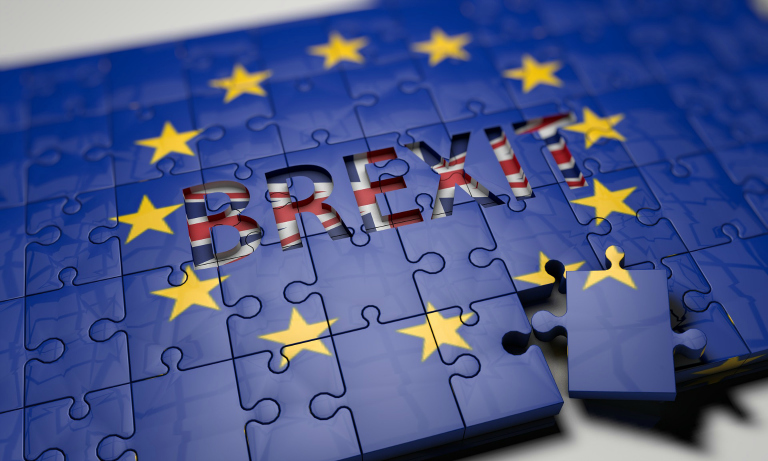 Revenue from placing workers in permanent jobs in Britain fell 15 percent in the last three months of 2016, accelerating from a 5 percent decline in the previous quarter

Adecco has reported a slowdown in hiring in London as financial groups wait to see what will happen once the country begins its exit from the European Union, Chief Executive Alain Dehaze said last month.

The fall was most pronounced in London’s financial industry, Dehaze said.

“We see companies waiting to make decisions on new hiring in Britain as they expect Article 50 to be triggered in the coming months,” Dehaze told Reuters after the company announced fourth-quarter results. The British government hopes to start divorce talks with the EU before the end of March.

Adecco revenues increased to 5.87 billion euros (5.04 billion pounds) in the last three months of 2016.  But the Zurich-based company said that revenue growth slowed in January and February, months in which firms are typically more cautious on hiring.

Adecco cautioned that it would be reserved on costs amid global economic uncertainty, with open questions ranging from Brexit to French elections and the direction of the U.S. economy.

“While the fourth quarter showed solid growth, the trend has not accelerated further with January and February up 4 -5 percent,” Vontobel analyst Michael Foeth wrote in a note.

Rival temp company Randstad recently reported an improving hiring situation at the end of 2016 and a brighter outlook for 2017, while U.S. staffing company Manpower, said revenue increased by 3 percent during its fourth quarter.